français
Representatives of the Council of Europe's Committee for the Prevention of Torture and Inhuman or Degrading Treatment or Punishment (CPT) held high-level talks with the Albanian authorities in Tirana on 11 December 2017.
14/12/2017 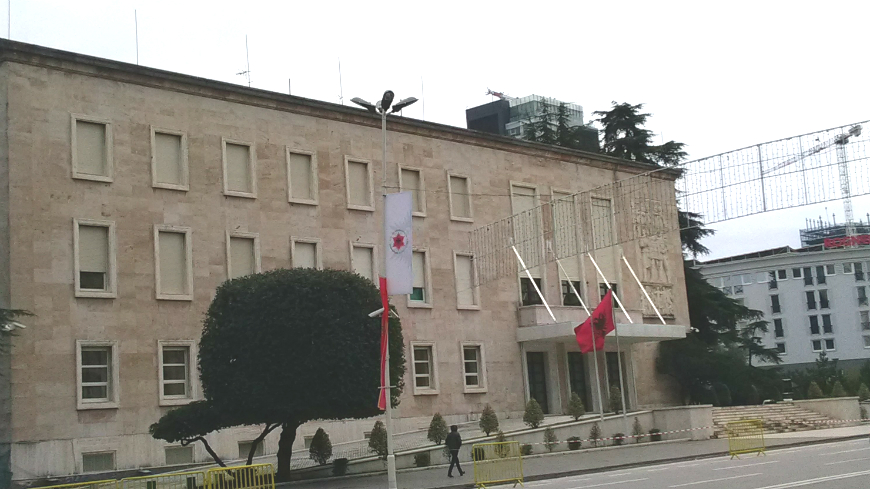 The main objective was to discuss the situation of forensic psychiatric patients and mentally-ill prisoners at Zaharia Special Facility for Ill Inmates in Kruja and the Prison Hospital in Tirana, in the light of the findings of previous visits by the CPT, and the implementation of the CPT’s long-standing recommendation to construct a forensic psychiatric facility in the country.

The CPT’s representatives met Engjëll Agaçi, Secretary General of the Council of Ministers representing the Prime Minister, Ogerta Manastirliu, Minister of Health and Social Protection, and Etilda Gjonaj, Minister of Justice, as well as Arben Çuko, Director General of Prisons, and Fioralba Laska, liaison officer for the CPT from the Ministry of Foreign Affairs.