français
A delegation of the Council of Europe’s Committee for the Prevention of Torture and Inhuman or Degrading Treatment or Punishment (CPT) carried out an ad hoc visit to Ukraine from 4 to 13 August 2020.
14/08/2020 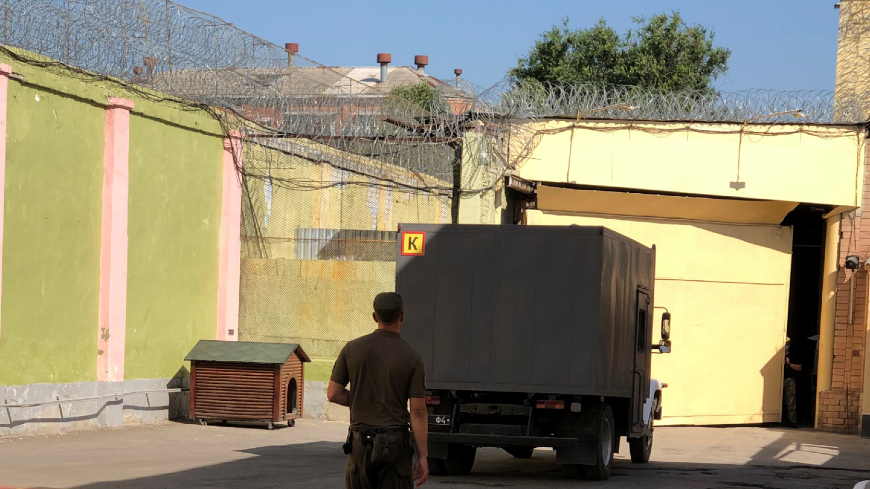 The main objective of the visit was to examine the treatment of persons held in penitentiary institutions, including prisoners serving a life sentence. To this end, the CPT’s delegation visited three correctional colonies: No. 25 in Kharkiv, No. 100 in Temnivka (Kharkiv region) and No. 77 in Berdyansk (Zaporizhia region). The delegation also went to the pre-trial detention facilities (SIZOs) in Kharkiv and Zaporizhia and to Temnivka Prison Hospital No. 100, in order to interview prisoners transferred from the above-mentioned colonies.

In the course of the visit, the delegation held consultations with Denys Maliuska, Minister of Justice, Olena Vysotska, Deputy Minister of Justice, and Gyunduz Mamedov, Deputy Prosecutor General, as well as with senior officials from the Ministry of Justice (including the Department for the Execution of Criminal Sanctions) and the Prosecutor General’s Office. Meetings were also held with Oleksandr Babikov, First Deputy Director of the State Bureau of Investigation (SBI), and senior investigators of the SBI in order to examine the action taken by this agency in relation to certain reports/allegations of ill-treatment of prisoners by penitentiary staff. In addition, the delegation met representatives of the Office of the Parliament Commissioner for Human Rights and its National Preventive Mechanism (NPM) Department, as well as members of non-governmental organisations active in areas of concern to the CPT.

The visit was carried out by the following members of the CPT: Therese Rytter (2nd Vice-President of the CPT and Head of the delegation), Djordje Alempijević and Arman Tatoyan. They were supported by Elvin Aliyev of the CPT’s Secretariat, and assisted by an expert, George Tugushi, former Public Defender (Ombudsman) of Georgia and former CPT member.