français
A delegation of the Council of Europe's Committee for the Prevention of Torture and Inhuman or Degrading Treatment or Punishment (CPT) carried out an ad hoc visit to the United Kingdom from 14 to 18 October 2019.
22/10/2019 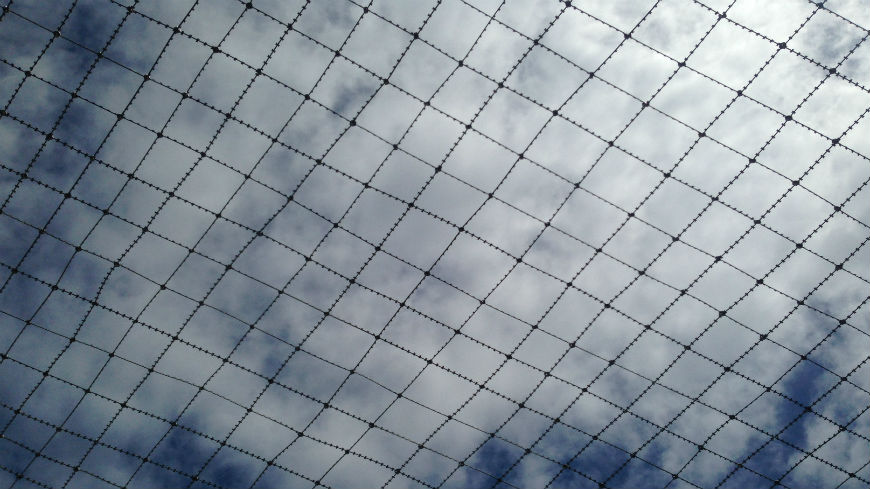 The CPT’s delegation carried out a targeted follow-up visit to examine certain issues of concern to the Committee that were raised in its report on the 2018 visit to Scotland. Notably, the visit focussed on the use of segregation and mental health care for women prisoners. Issues of overcrowding and long-term segregation in the male custodial estate were also addressed.

The delegation held consultations with Colin McConnell, the Chief Executive of the Scottish Prison Service (SPS) and with other senior officials of the SPS and Scottish Government, as well as with senior representatives from NHS Scotland. It also met Wendy Sinclair-Gieben, Her Majesty’s Inspector of Prisons for Scotland.

During the visit, the CPT’s delegation presented its preliminary observations to the Scottish and United Kingdom authorities.

The delegation visited HMP and YOI Cornton Vale in Scotland.

[1] Pursuant to an Exchange of Letters between the International Criminal Court and the CPT, dated 2 and 9 November 2017 (“Exchange of Letters”) and in accordance with the Agreement between the Government of the United Kingdom of Great Britain and Northern Ireland and the ICC on the enforcement of sentences imposed by the ICC, signed on 8 November 2007 and entered into force on 8 December 2007.

[2] Pursuant to an Exchange of Letters, dated 7 and 24 November 2000, between the CPT and ICTY regarding the monitoring of the conditions of imprisonment and treatment of persons convicted by the ICTY (“Exchange of Letters”) and in accordance with the Enforcement Agreement concluded on II March 2004 between the United Kingdom of Great Britain and Northern Ireland and the ICTY.