français
A delegation of the Council of Europe's Committee for the Prevention of Torture and Inhuman or Degrading Treatment or Punishment (CPT) carried out an ad hoc visit to the United Kingdom from 13 to 23 May 2019.
28/05/2019 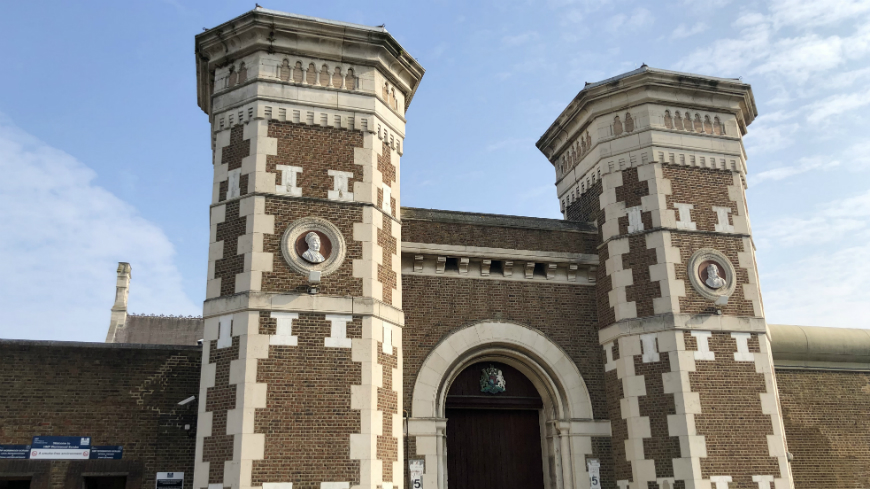 During the visit the delegation examined the situation of inmates held in various prisons and juvenile detention institutions across England. In addition to following up on the CPT’s findings from the previous visit to the United Kingdom in 2016, it paid specific attention to issues concerning violence, segregation, the use of force and means of restraint in local male prisons and juvenile detention establishments.

In the course of the visit, the delegation held consultations with senior officials from the Ministry of Justice of the United Kingdom, Her Majesty’s Prisons and Probation Service and the Youth Custody Service. In addition, the delegation had meetings with Peter Clarke, Her Majesty’s Chief Inspector of Prisons, Sue McAllister, the Prisons and Probation Ombudsman, Dame Anne Owers, National Chair of the Independent Monitoring Boards (IMBs), John Wadham, Chair of the United Kingdom’s National Preventive Mechanism against torture (NPM), with representatives and members from the Office of the Children’s Commissioner. A round table meeting on the situation in local male prisons and juvenile detention facilities was held with representatives of the Independent Inquiry Child Sexual Abuse, the Royal College of General Practitioners (Secure Environments Group), the British Medical Association, as well as the Children’s Rights Alliance for England, the Howard League for Penal Reform, Inquest, MIND, the Prison Reform Trust and Redress.

At the end of the visit, the CPT’s delegation presented its preliminary observations to the authorities of the United Kingdom.