français
A delegation of the Council of Europe’s Committee for the Prevention of Torture and Inhuman or Degrading Treatment or Punishment (CPT) carried out an ad hoc visit to the Russian Federation from 7 to 18 October 2019. The main objective of the visit was to examine the treatment of persons held in penitentiary institutions, including prisoners serving a life sentence.
21/10/2019 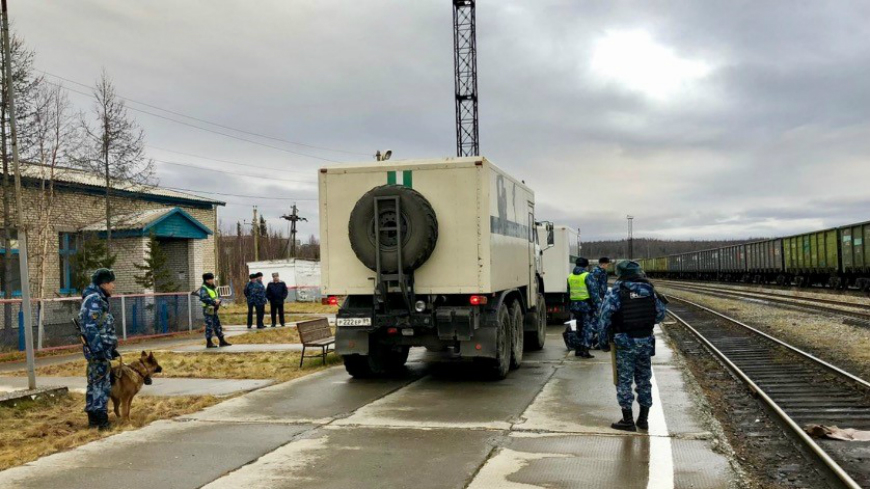 In the course of the visit, the delegation met with Mikhail Galperin, Deputy Minister of Justice, and Valery Boyarinev, Deputy Director of the Federal Penitentiary Service (FSIN), as well as with senior officials from the Ministry of Justice, the FSIN, the Investigative Committee, the Prosecutor General’s Office and the Ministry of Foreign Affairs.

Further, the delegation held consultations with Aleksandr Gorovoy, First Deputy Minister of Internal Affairs of the Russian Federation, and senior officials from the Federal Ministry of Internal Affairs, in order to discuss the follow-up to the CPT’s public statement of 11 March 2019 concerning the Chechen Republic and other republics of the North Caucasian region of the Russian Federation.

The delegation also had meetings with Tatiana Moskalkova, Human Rights Commissioner of the Russian Federation, and members of her office, as well as with representatives of non-governmental organisations active in areas of concern to the CPT.

At the end of the visit, the delegation presented its preliminary observations to the Russian authorities.

They were supported by Régis Brillat, Executive Secretary of the CPT, and Elvin Aliyev and Dalia Žukauskienė of the CPT’s Secretariat, and were assisted by two experts: Attila Juhász, former Governor of Heves County Prison (Hungary) and Marc Lehmann, Medical Director of Berlin Prison Hospital (Germany).

The delegation visited the following prisons:

The delegation also went to Prison Hospital No. 11 in Omsk in order to interview prisoners recently transferred from various correctional colonies in the Omsk region.