français
A delegation of the Council of Europe's Committee for the Prevention of Torture and Inhuman or Degrading Treatment or Punishment (CPT) carried out a periodic visit to Greece from 28 March to 9 April 2019.
11/04/2019 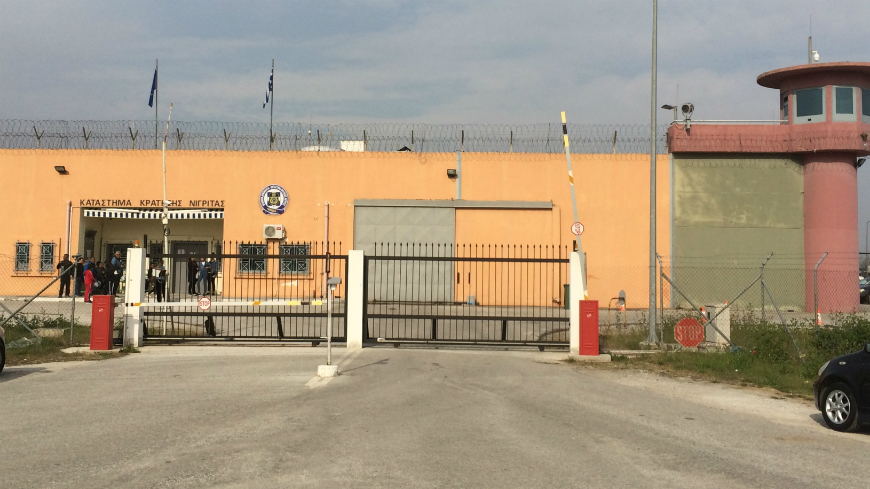 The main objective of the visit was to review the progress in the implementation of the Committee’s recommendations since its previous visits in 2013 and 2015 in relation to prison matters, notably in respect of overcrowding, inter-prisoner violence, staffing levels, material conditions and health care. Particular attention was also paid to the treatment and conditions of detention of persons deprived of their liberty by the police. Further, the CPT’s delegation examined the transport of prisoners around the country and the situation of prisoners held in transfer establishments managed by the Hellenic Police. It also looked into the way in which investigations into allegations of ill-treatment by police officers are carried out.

In the course of the visit, the delegation met Michalis Kalogirou, Minister of Justice, Transparency and Human Rights, Eftychios Fytrakis, General Secretary for Crime Policy, and other senior officials responsible for prison matters from this Ministry and from the Ministry of Health. Consultations were held with Police Lieutenant General Zacharoula Tsirigoti, Inspector General for Aliens and Border Protection, and other senior officers of the Hellenic Police. Discussions were also held with the Prosecutor’s Office of the Court of First Instance of Athens and with the Internal Affairs Directorate of the Hellenic Police.

In addition, the delegation met Andreas Pottakis, the Greek Ombudsman, and representatives from his Office in their capacity as the National Preventive Mechanism (NPM) and the recently established National Mechanism for the Investigation of Arbitrary Incidents. It also met with representatives of civil society and other organisations active in the areas of concern to the CPT.

At the end of the visit, the delegation presented its preliminary observations to the Greek authorities.

They were supported by Hugh Chetwynd (Head of Division) and Sebastian Rietz of the CPT's Secretariat, and assisted by two experts, Jake Hard, General Practitioner working in prisons in Wales, United Kingdom, and Martin Lomas, Deputy Chief Inspector of Prisons in England and Wales, United Kingdom.