français
A delegation of the Council of Europe's Committee for the Prevention of Torture and Inhuman or Degrading Treatment or Punishment (CPT) carried out a periodic visit to Poland from 21 March to 1 April 2022. It was the Committee's seventh periodic visit to this country.
05/04/2022 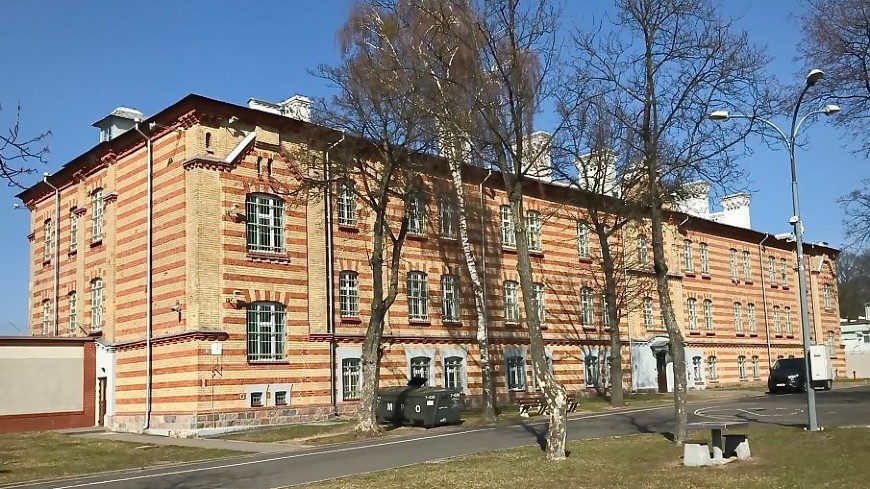 The main objective of the visit was to review the measures taken by the Polish authorities in response to the recommendations made by the Committee after previous visits. In this connection, particular attention was paid to the treatment and conditions of detention of persons in police custody, foreign nationals detained in Border Guard establishments, remand prisoners, and forensic psychiatric patients.

In the course of the visit, the delegation met with Dr. Hanna Machińska, Deputy Commissioner for Human Rights (Deputy Ombudsman) and representatives of the National Prevention Mechanism, as well as with non-governmental and International Organisations active in areas of concern to the CPT.

The delegation will send its preliminary observations to the Polish Government in writing since it was unable, despite requests reiterated several times, to present them to the Ministers of Internal Affairs and Administration, Justice and Health, or at least to political level senior officials of the aforementioned Ministries (namely Secretaries or Under-Secretaries of State).

They were supported by Borys Wódz (Head of Division) and Dalia Žukauskienė of the Committee's Secretariat, and were assisted by an expert, Andres Lehtmets, Head of the Centre of Psychiatry, West Tallinn Central Hospital, Estonia.