français
A delegation of the Council of Europe's Committee for the Prevention of Torture and Inhuman or Degrading Treatment or Punishment (CPT) carried out a periodic visit to Lithuania from 10 to 20 December 2021. It was the Committee's eighth visit to the country.
21/12/2021 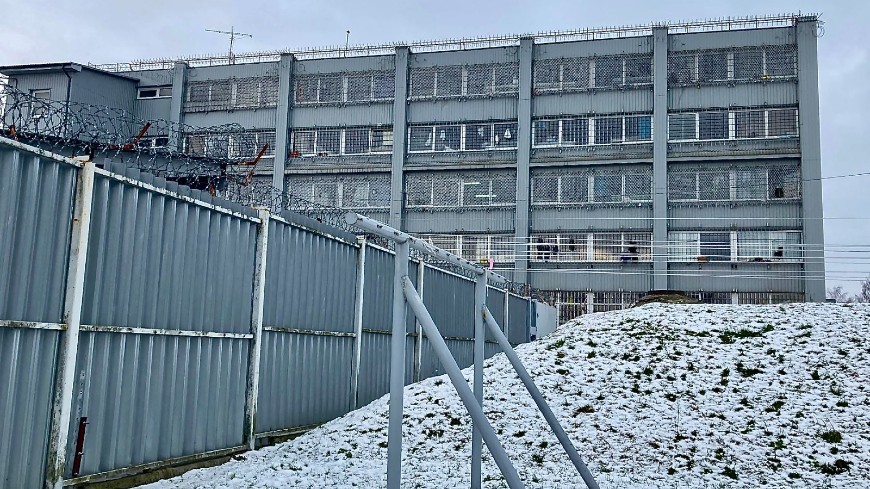 The main objective of the visit was to examine the treatment and conditions of detention of persons held in police and prison establishments as well as of foreign nationals detained under aliens legislation. The delegation also reviewed the legal safeguards offered to involuntary psychiatric patients. Particular attention was paid during the visit to the measures taken by the Lithuanian authorities in response to the recommendations made by the Committee after previous visits.

In addition, the delegation met the Seimas Ombudspersons Erika Leonaitė and Milda Vainiutė, and staff of the National Preventive Mechanism Department of the Ombudspersons’ Office.

At the end of the visit, the delegation presented its preliminary observations to the Lithuanian authorities.

They were supported by Aurélie Pasquier and Dalia Žukauskienė of the CPT’s Secretariat and assisted by two experts: Marzena Ksel, medical doctor, former Head of the Medical Department of the Prison Service (Poland), and Jurgen Van Poecke, Prison Director (Belgium).