français
A delegation of the Council of Europe's Committee for the Prevention of Torture and Inhuman or Degrading Treatment or Punishment (CPT) carried out a visit to Ireland from 23 September to 4 October 2019. It was the CPT’s seventh visit to the country.
08/10/2019 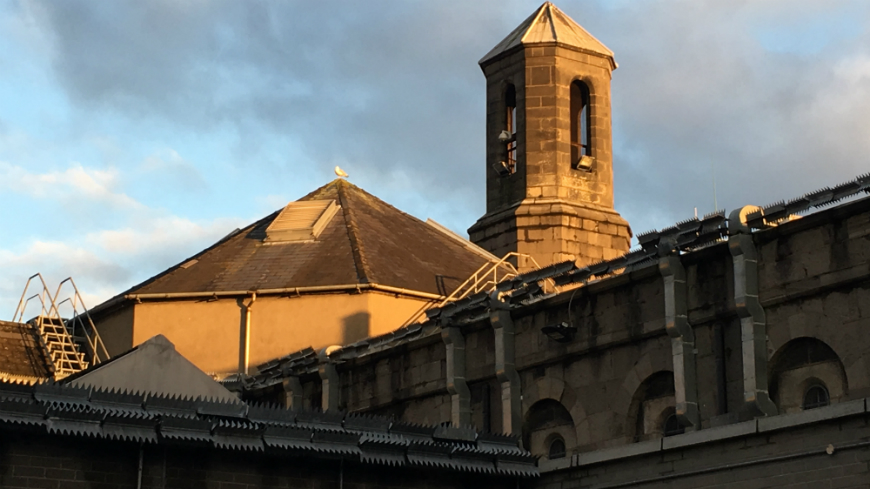 The main objective of the visit was to review the progress in the implementation of the Committee’s recommendations since its previous visit in 2014 in relation to prison matters, notably as regards the treatment of prisoners on restricted regimes and older persons in prison as well as the provision of health care. Particular attention was also paid to the treatment and conditions of detention of persons deprived of their liberty by the police.

Further, the CPT’s delegation examined the treatment of patients in three psychiatric facilities and, for the first time in Ireland, residents with intellectual disabilities in social care establishments.

In addition, the delegation met with the Inspector of Prisons, Patricia Gilheaney and representatives of the Health Information and Quality Authority (HIQA), the Mental Health Commission, the Irish Human Rights and Equality Commission. It also met with the Irish Penal Reform Trust, the Irish Council for Civil Liberties, the College of Psychiatrists of Ireland, Mental Health Reform and Inclusion Ireland.

At the end of the visit, the delegation presented its preliminary observations to the Irish authorities.

They were supported by Hugh Chetwynd (Head of Division) and Claire Askin of the CPT's Secretariat, and assisted by an expert, Pétur Hauksson, psychiatrist, former Head of the Psychiatric Department at Reykjalundur Rehabilitation Centre, Iceland.

*Targeted visit to the Challenging Behaviour and High Support Units and to persons on restricted regimes.