français
A delegation of the Council of Europe's Committee for the Prevention of Torture and Inhuman or Degrading Treatment or Punishment (CPT) carried out a periodic visit to Hungary from 20 to 29 November 2018. This was the CPT’s tenth visit to that country.
30/11/2018 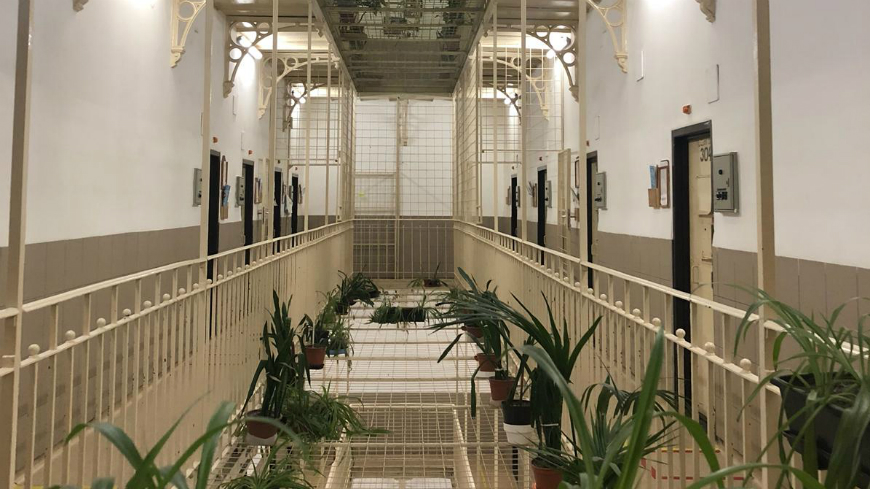 During the visit, the delegation focussed its attention on the situation of persons in police custody, prisoners placed in HSR units (special regime units for inmates serving long sentences, including whole life sentences), juvenile prisoners and persons placed in social care homes.

In the course of the visit, the delegation held consultations with Károly Papp, Director General for Public Safety, Tamás Tóth, Head of the Prison Service, and other representatives of the Ministry of the Interior responsible for police, prisons and immigration issues, as well as with senior officials of the Ministry of Human Capacities in charge of social care matters.

In addition, the delegation held meetings with László Székely, Commissioner for Fundamental Rights (Ombudsman) and staff of the National Preventive Mechanism, as well as with members of the Regional Representation for Central Europe of the United Nations High Commissioner for Refugees (UNHCR) and of non-governmental organisations active in areas of concern to the CPT.

The visit was carried out by the following Committee members:

They were supported by Johan Friestedt (Head of Division) and Petr Hnátík of the CPT's Secretariat, and assisted by an expert, Birgit Völlm, professor of forensic psychiatry, medical director of the forensic psychiatric hospital at the University of Rostock, Germany.

The delegation also went to Budapest Remand Prison (Unit I) in order to interview newly-admitted remand prisoners who had recently been in police custody.

Establishments under the Ministry of Human Capacities

The delegation also carried out a follow-up visit to Csongrád County Border Police Division (Szeged, Moscow street) in order to examine the steps that have been taken to implement certain recommendations set out in the report on the CPT's 2017 visit to Hungary. This subject was also discussed with the Hungarian authorities at the end of the 2018 visit.