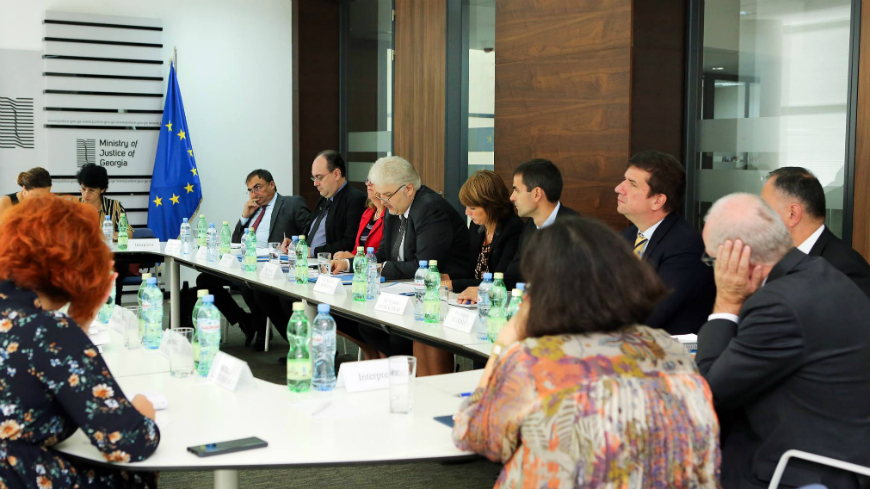 In the course of the visit, the delegation held consultations with Tea Tsulukiani, Minister of Justice, Giorgi Gakharia, Minister of Internal Affairs, David Sergeenko, Minister of Internally Displaced Persons from the Occupied Territories, Labour, Health and Social Affairs, and with several other senior officials from the aforementioned Ministries. In addition, the delegation had meetings with Nino Lomjaria, the Public Defender (Ombudsperson) and staff of the National Preventive Mechanism Department of her Office, as well as with representatives of international and non-governmental organisations active in areas of concern to the CPT.

They were supported by Borys Wόdz (Head of Division) and Natacha De Roeck of the CPT's Secretariat, and assisted by an expert, Clive Meux, forensic psychiatrist, Oxford, United Kingdom.

Establishments under the responsibility of the Ministry of Internal Affairs

Establishments under the responsibility of the Ministry of Internally Displaced Persons from the Occupied Territories, Labour, Health and Social Affairs