français
A delegation of the Council of Europe’s Committee for the Prevention of Torture and Inhuman or Degrading Treatment or Punishment (CPT) carried out a periodic visit to Austria from 23 November to 3 December 2021. This was the CPT’s seventh periodic visit to the country.
08/12/2021 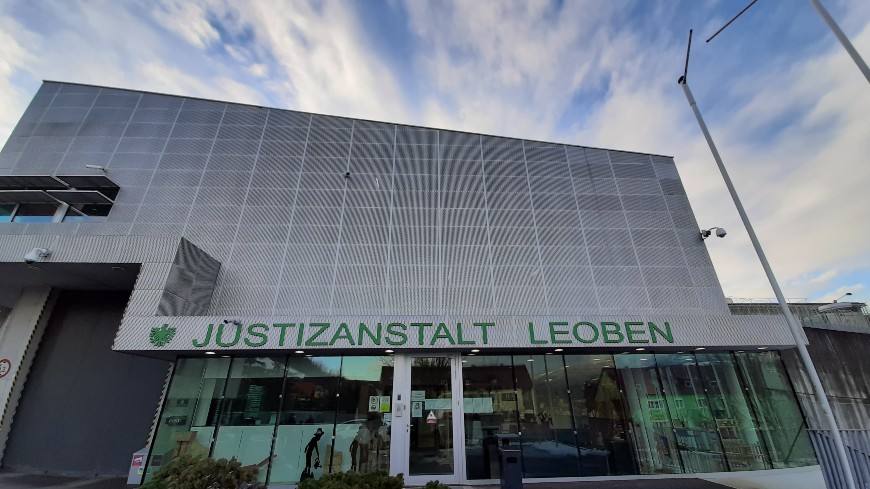 The delegation examined the treatment and conditions of detention of persons held in several prisons. It also assessed the situation of persons subjected to the court‑imposed measure of involuntary forensic placement (Massnahmenvollzug) and of involuntary patients in a civil psychiatric hospital. Furthermore, the delegation examined the treatment and safeguards afforded to persons held in police custody and in detention pending deportation. Particular attention was paid during the visit to the measures taken by the relevant authorities to implement various recommendations made by the Committee after its previous visits to Austria.

The delegation also met Walter Rosenkranz, Ombudsman, and other representatives of the Austrian Ombudsman Board (Volksanwaltschaft), in their capacity as National Preventive Mechanism (NPM) under the Optional Protocol to the United Nations Convention against Torture (OPCAT), as well as Renate Kicker, Chairperson of the Human Rights Advisory Board.

In the context of the visit, the delegation also consulted several non-governmental organisations active in areas of concern to the CPT.

At the end of the visit, the delegation presented its preliminary observations to the Austrian authorities.

They were supported by Petr Hnátík and Almut Schröder of the CPT’s Secretariat and assisted by Birgit Völlm, Professor of Forensic Psychiatry, Medical Director of the Forensic Hospital at the University of Rostock, Germany (expert).