français
The Council of Europe’s Committee for the Prevention of Torture and Inhuman or Degrading Treatment or Punishment (CPT) has published today the report on its ad hoc visit to the United Kingdom, which took place from 13 to 23 May 2019, together with the response of the United Kingdom authorities.
30/04/2020 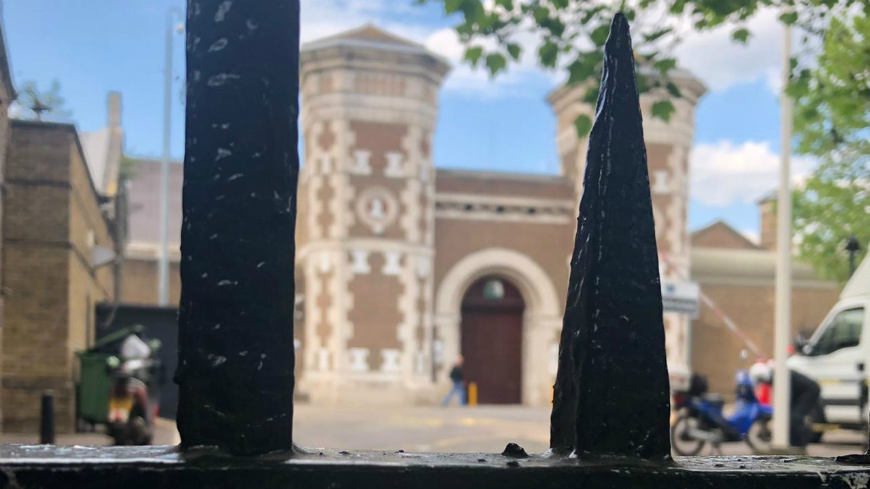 This targeted follow-up visit to England focussed on the persistently high levels of violence in the local male adult prisons and juvenile detention centres, as well as on broader concerns regarding regimes, the use of force, segregation and use of means of restraint. The visit followed up on serious concerns raised in the CPT’s report on the April 2016 visit to the United Kingdom, as well as during high-level meetings with Ministers in April 2017.

Overall, the CPT notes that various elements of the prison reform programme had progressed, and that some concrete measures had been taken to tackle the lack of safety in prisons and to begin to structurally overhaul and reconceptualise the youth justice detention framework. Nevertheless, the CPT found that in 2019 the prison system remained in deep crisis; local male prisons visited remained violent, unsafe and overcrowded, with many inmates enduring restricted and isolating regimes and/or long periods of segregation. The CPT recognises that the measures taken by the authorities to date represent a positive start but they remain insufficient to address the root causes of the current prison crisis. Deeper, more comprehensive, effective and adequately financed reforms that are sustainable in the long term are still urgently required.

A similar state of crisis was also found in the two young offender institutions visited, notably at Feltham A. The Committee recommends that the numbers of young people held at both establishments be reduced radically and, more generally, reiterates its recommendation that the use of pain-inducing techniques to control children be ended. It also advocates for a new approach, with smaller institutions based on a socio-educative welfare approach, which are better suited to respond to the complex needs of juveniles in custody.

These findings were discussed with Ministers during high-level talks in London in June 2019, at which time meetings were also held with representatives of the House of Commons Justice Select Committee and of the Parliamentary Joint Committee on Human Rights.