Српски
The Council of Europe’s Committee for the Prevention of Torture and Inhuman or Degrading Treatment or Punishment (CPT) has published today the report on its periodic visit carried out from 11 to 21 June 2019 together with the response of the BiH authorities.
14/09/2021 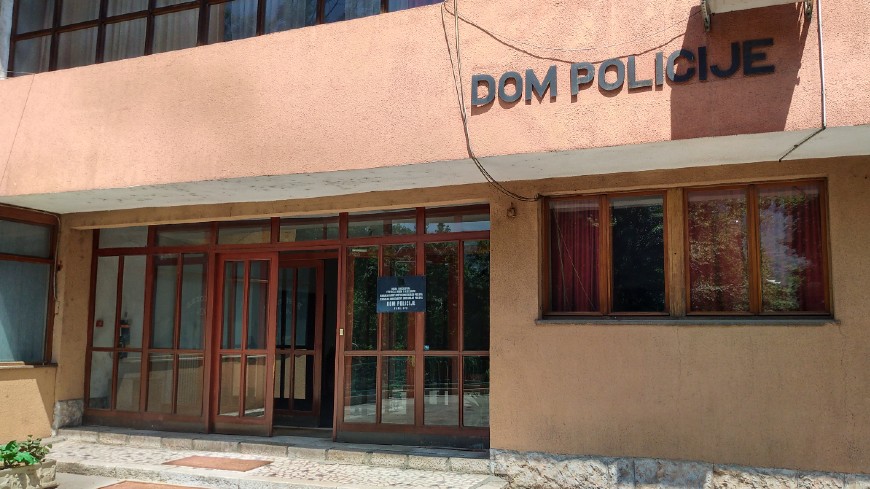 The report states that the CPT’s delegation received numerous allegations of physical and psychological ill-treatment of detained persons by law enforcement officials within the Federation of Bosnia and Herzegovina (FBiH). The severity of the alleged ill-treatment (e.g., falaka, rape with a baton, mock execution with a gun) could, in the CPT’s view, amount to torture. The ill-treatment alleged consisted of kicks, punches, slaps and blows with batons, baseball bats, wooden tiles and electric cables. It was inflicted by crime inspectors with the purported intention of coercing criminal suspects to confess to a crime, as well as by members of special intervention units at the time of apprehension. The report notes that in the Republika Srpska (RS) fewer allegations of police ill-treatment were received than in 2012 and 2015.

The report advocates that rigorous action is required to promote a change of culture in the Sarajevo and Herzegovina-Neretva Cantonal Police and FBiH Police. This requires inter alia the adoption of measures such modern methods of crime investigation and a system of audio and video recording of police interviews as well as guaranteeing that, medical examinations of criminal suspects in police custody are both thorough and confidential.

As regards the effectiveness of the safeguards against police ill-treatment, the CPT found once again that the right of access to a lawyer remains openly disregarded by police officials and that access to a doctor remains ineffective outside of emergency care.

At Sarajevo and Mostar Prisons, the CPT again found an anachronistic and restrictive regime imposed on remand prisoners (i.e. persons confined more than 23 hours a day to their cells and women only offered irregular access to outdoor facilities and showers). Further, health care provision and its regulation were poor and custodial staff continued to resort to an informal use of means of restraint and discipline to punish prisoners.

By contrast, at Banja Luka Prison the CPT found an improved atmosphere between staff and persons in prison compared to previous visits.

The report welcomes the opening of the Special Hospital for Forensic Psychiatry in Sokolac and seeks clarification as regards the placement of forensic psychiatric patients from various parts of the country in this facility. As regards the adjacent civil psychiatric hospital in Sokolac (Special Hospital for Psychiatry), the CPT recommends that steps be taken to stabilise its financial situation. It also makes a series of recommendations for both establishments to alleviate the cramped and impersonal wards for patients, to increase staffing resources and the offer of psycho-social rehabilitative activities and to reinforce the practical operation of legal safeguards accompanying consent to treatment requested from patients at both psychiatric establishments.

As regards Stolac Social Care Home, the report makes several recommendations to improve the care and living conditions but it urges once again that the authorities put in place a clear and comprehensive legal framework governing the involuntary placement and stay of residents in social care homes.

In their response, the authorities of Bosnia and Herzegovina provide detailed information, notably concerning the steps taken by several police agencies to set up of interview rooms equipped with audio and video recording as well as to train crimes inspectors on investigative interviewing. As regards prisons, information is provided on the action taken inter alia to improve the material conditions and regime and to reinforce staffing levels. Likewise, steps have been taken to refurbish the premises and reinforce staffing levels at Stolac Social Care Home.