français
The Council of Europe’s Committee for the Prevention of Torture and Inhuman or Degrading Treatment or Punishment (CPT) has published today the report on its September/October 2017 periodic visit to Estonia, together with the response of the Estonian authorities.
19/11/2019 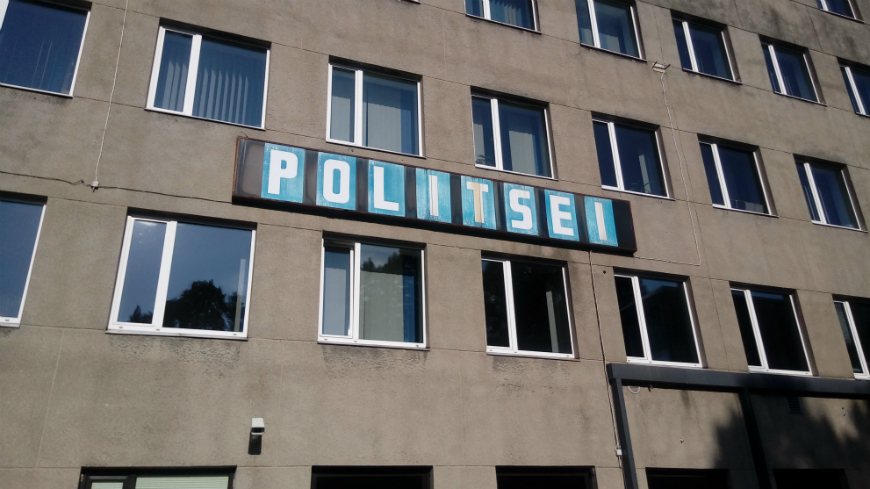 The main objective of the visit was to assess the progress made since the CPT’s previous visit in 2012. In this context, particular attention was paid to the situation of persons in police custody and remand prisoners held in police and prison establishments. For the first time in the country, the CPT also visited an educational institution for juveniles.

The findings and conclusions of the CPT are set out in the executive summary of the report.

In their response, the Estonian authorities provide information on the measures taken to implement the recommendations made in the CPT’s report.