You were redirected to https://www.coe.int/en/web/cpt/-/council-of-europe-anti-torture-committee-holds-talks-in-gree-1 . 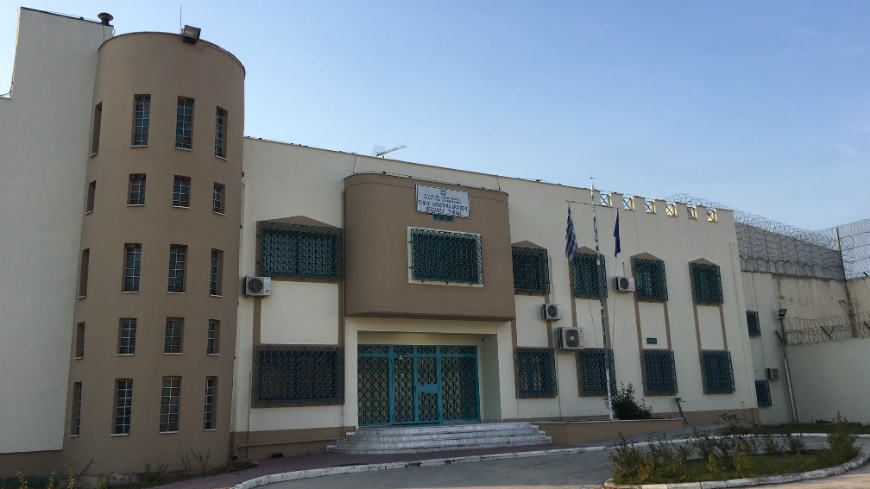