français
The European Committee for the Prevention of Torture and Inhuman or Degrading Treatment or Punishment (CPT) carried out an ad hoc visit to Georgia from 17 to 24 May 2021 focusing on the situation in semi-open penitentiary establishments for sentenced prisoners (so-called “zonas”).
25/05/2021 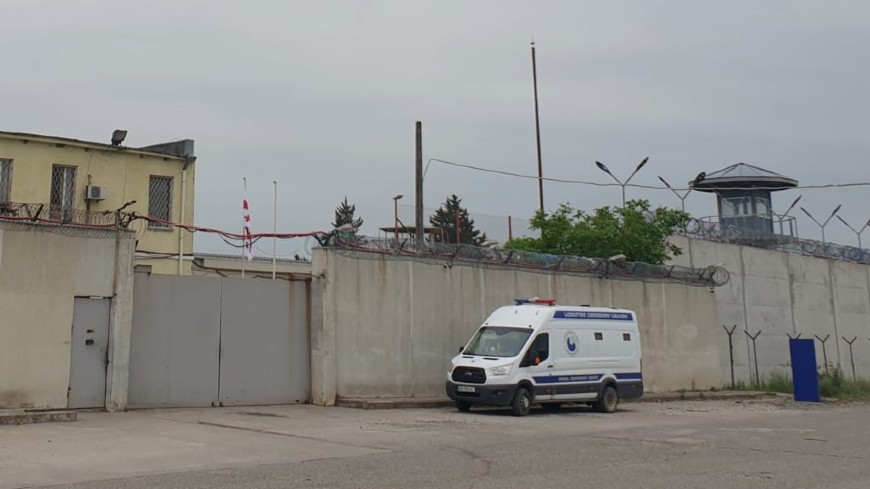 The  delegation visited all three such establishments in the country: Prison No. 14 in Geguti, Prison No. 15 in Ksani and Prison No. 17 in Rustavi. Further, the delegation went to the closed-type Prison No. 2 in Kutaisi and to the secure ward of Vivamed clinic in Tbilisi in order to interview inmates recently transferred there from Prisons Nos. 14 and 17.

At the end of the visit, the delegation held high-level talks with Mr Rati Bregadze, the Minister of Justice and Mr Beka Dzamashvili, his Deputy and Director General of the Special Penitentiary Service. The talks were also attended – upon the Minister’s invitation – by Mr Giorgi Burjanadze, Deputy Public Defender (Ombudsman) of Georgia. Further, at the outset of the visit the delegation met Ms Londa Toloraia, the State Inspector, to discuss action taken by the State Inspector’s Office to investigate possible cases of ill-treatment and inter-prisoner violence in semi-open prisons.