Council of Europe anti-torture Committee carries out visit to Spain, focusing on prison and police establishments in Catalonia

français
A delegation of the Council of Europe's Committee for the Prevention of Torture and Inhuman or Degrading Treatment or Punishment (CPT) carried out an ad hoc visit to Spain from 6 to 13 September 2018.
17/09/2018 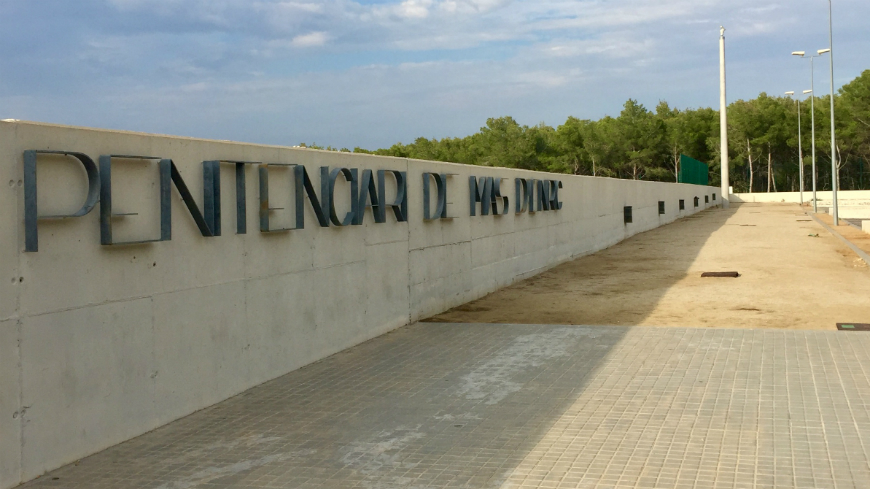 The purpose of the visit was to examine the situation in police and prison establishments in the autonomous community of Catalonia and to assess the progress made since the CPT’s previous visits to this region in 2011 and 2012. To this end, the CPT’s delegation visited Barcelona Women's Prison (Wad-Ras), Brians I, Mas D’Enric and Ponent Prisons focusing in particular on the situation of prisoners placed in special and closed regime departments (Departements Especials de Règim Tancat) and on women prisoners. The CPT’s delegation also visited several Mossos d‘Esquadra stations where it looked into the effectiveness of legal safeguards afforded to detained persons as well as examining their treatment and the conditions of detention in which they were held.

In the course of the visit, the delegation held consultations with Miquel Buch, Conseller of the Department of Interior of the autonomous regional government of Catalonia (Generalitat de Catalunya), Esther Capella, Conseller of the Department of Justice, Miquel Esquius, Director General of the Mossos d’Esquadra and Armand Calderó, Director General of Penitentiary Services as well as with other senior officials from these Departments. The delegation also met representatives of the Office of the Delegate of the Government of Spain in Catalonia. Meetings were also held with the Catalan Ombudsman (Síndic de Greuges) Rafael Ribó, and with representatives of the civil society active in areas of concern to the CPT.

The visit was carried out by the following members of the CPT: Mark Kelly, 2nd Vice President of the CPT and Head of the delegation, Vania Costa Ramos, Therese Rytter and Hans Wolff. They were supported by Rachael Pickering, Secure Environment Doctor, United Kingdom (expert), Régis Brillat, Executive Secretary, Hugh Chetwynd, Head of Division, and Christian Loda of the CPT’s Secretariat.