français
A delegation of the Council of Europe's Committee for the Prevention of Torture and Inhuman or Degrading Treatment or Punishment (CPT) carried out a periodic visit to North Macedonia from 2 to 12 December 2019. This was the 13th visit to the country.
17/12/2019 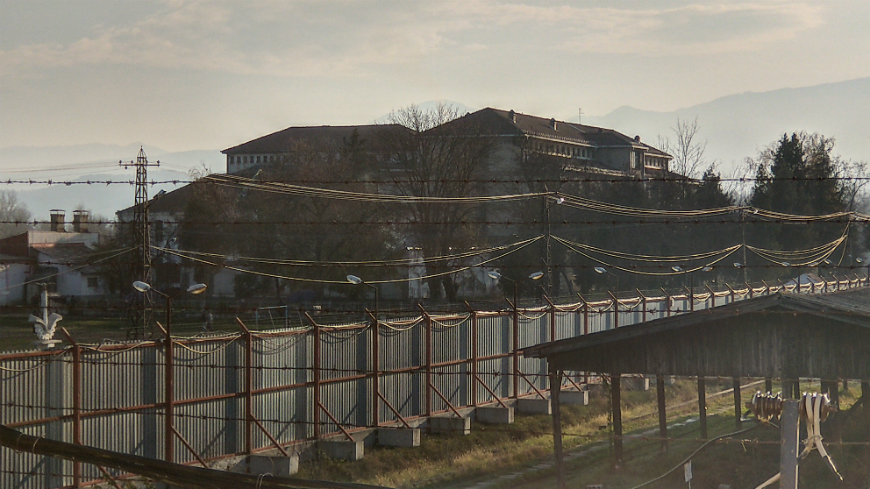 During the visit, the delegation assessed the treatment and safeguards afforded to persons deprived of their liberty by the police and examined the situation of prisoners (including juveniles) in five prison establishments. In this regard, particular attention was paid to the measures taken by the relevant authorities in order to address the long-standing recommendations of the Committee concerning conditions of detention in prisons in the light of the commitments given in October 2017 by the Prime Minister during high-level talks held in Skopje with the President of the CPT. Further, the delegation visited two psychiatric establishments and a social care home.

The delegation also met Idzet Memeti, Ombudsman, in his capacity as Head of the National Preventive Mechanism (NPM) set up under the Optional Protocol to the United Nations Convention against Torture (OPCAT), and representatives of non-governmental organisations active in areas of concern to the CPT.

They were supported by Michael Neurauter (Deputy Executive Secretary), Ardita Abdiu (Head of Division) and Christian Loda of the CPT’s Secretariat and assisted by an expert, Birgit Völlm, Professor of Forensic Psychiatry, Medical Director of the forensic psychiatric hospital at the University of Rostock, Germany.

At the end of the visit, the delegation presented its preliminary findings to the national authorities.