français
A delegation of the Council of Europe's Committee for the Prevention of Torture and Inhuman or Degrading Treatment or Punishment (CPT) carried out a 16-day-visit to the Kingdom of the Netherlands from 10 to 25 May 2022. The visit concerned the European part of the Kingdom, as well as Aruba, Curaçao and Sint Maarten. It was the Committee's seventh periodic visit to the Kingdom.
31/05/2022 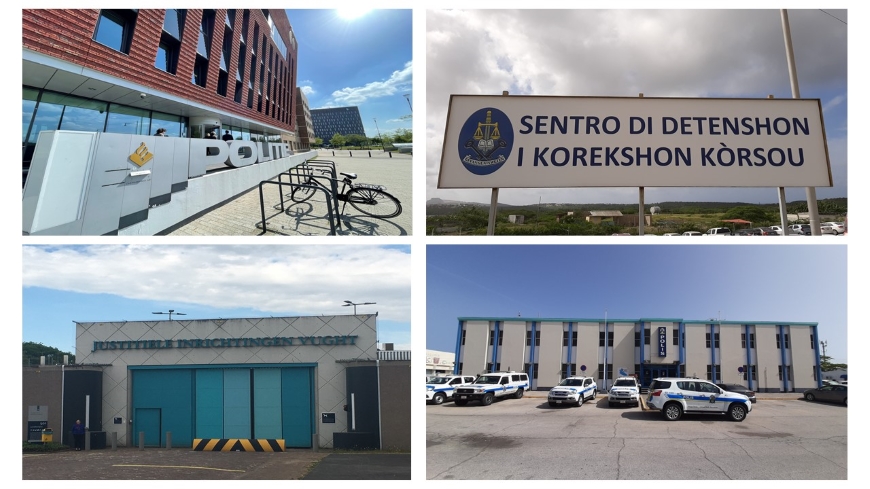 In the course of the visit, the delegation assessed the treatment and safeguards afforded to persons deprived of their liberty by the police and it examined the treatment of persons in prison and their conditions of detention. The delegation also visited the extra-security facility (EBI) at Vught Prison and two departments holding persons on terrorist offences (TA). Further, several immigration detention facilities were visited to examine the situation of persons deprived of their liberty under aliens legislation. Particular attention was paid during the visit to the measures taken by the competent authorities to implement recommendations made by the Committee after its previous visits.

The delegation also met Reinier van Zutphen, the National Ombudsman, as well as representatives of the National Preventive Mechanism, the Netherlands Institute for Human Rights, the Law Enforcement Council, the Netherlands Bar Association and non-governmental organisations active in areas of concern to the CPT.

At the end of the visit, the delegation presented its preliminary observations to the authorities of the Kingdom of the Netherlands.

The Kingdom in Europe: