français
The Council of Europe’s Committee for the Prevention of Torture and Inhuman or Degrading Treatment or Punishment (CPT) has published today reports on six of its visits to Azerbaijan – in 2004, 2012, 2013, 2015, 2016 and 2017 – together with the responses of the Azerbaijani Government. This means that all of the CPT’s reports on its visits to Azerbaijan are now public.
18/07/2018 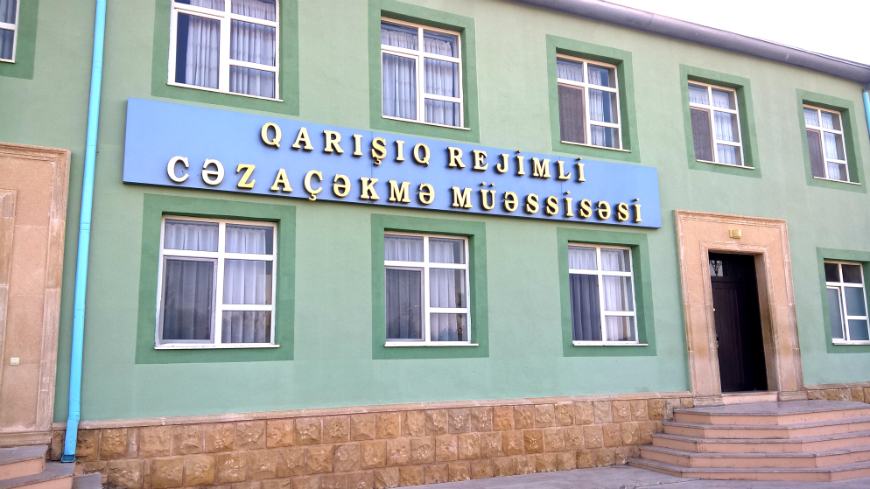 The CPT’s overall impression of the situation in Azerbaijan is that torture and other forms of physical ill-treatment by the police and other law enforcement agencies, corruption in the whole law enforcement system and impunity remain systemic and endemic. The Committee’s reports contain detailed recommendations designed to address these problems.

Commenting as the reports and responses were published, Mr Mykola Gnatovskyy, President of the CPT, said:

“It is high time that the Azerbaijani authorities took decisive action to stamp out torture in the country and implement to the fullest extent the Committee’s recommendations”.

The Committee nonetheless welcomes the decision of the Azerbaijani authorities to publish these reports, which could signal a new commitment to transparency in confronting many of the serious issues described by the CPT.

“Azerbaijan’s decision to publish all reports which have so far remained confidential is a major breakthrough and a clear indication of the authorities’ resolve to enhance their dialogue with the Committee”, said Mr Gnatovskyy. “I sincerely hope that these publications herald a new era in the co-operation between the CPT and Azerbaijan”, he added.

The Committee has repeatedly observed, most recently during its ad hoc visit in October 2017, that torture and other forms of severe physical ill-treatment of persons detained by the police, other law enforcement agencies and the army remain widespread, and there is a serious problem of impunity (lack of effective investigations) and ineffective legal safeguards for detained persons (access to a lawyer, notification of custody, access to a doctor, information on rights). Moreover, the findings during the 2017 ad hoc visit suggest the existence of a generalised culture of violence among the staff of various law enforcement agencies.

Further, despite legislative reforms and efforts to renovate old and build new prisons, there is an ongoing problem of prison overcrowding, poor material conditions, lack of activities (especially for remand and life-sentenced prisoners), inadequate medical care and insufficient and poorly paid prison staff, which make it harder to fight corruption and prevent inter-prisoner violence.

The published reports also highlight serious problems in psychiatric hospitals and social care homes, including poor living conditions in many hospitals, violence between patients (especially at Ganja Psychiatric Hospital) and a lack of effective legal safeguards for involuntary patients. Despite repeated CPT’s recommendations, the situation remained unsatisfactory at the Psycho-neurological Social Care Institution No. 3 in Qırıqlı, Göygöl district, where the female residents were exposed to ill-treatment by staff and physical assaults by fellow residents, staff numbers were grossly insufficient, there were hardly any therapeutic activities and the legal procedure for initial placement and its periodic review was not applied in practice.

The CPT trusts that the publication of these six visit reports (and responses) marks the Azerbaijani authorities’ resolve to address effectively the serious problems highlighted in its reports. As a first step, as stated repeatedly in the past, the CPT wishes to see the highest-level political authorities in the country making a public, firm and unequivocal statement of “zero tolerance” towards torture and other forms of ill-treatment of persons deprived of their liberty in Azerbaijan.

In this context, “the CPT looks forward to the continuation of its co-operation with the Azerbaijani authorities with the aim of assisting Azerbaijan fully to live up to its obligations under Article 3 of the European Convention on Human Rights”, the Committee’s President concluded.

The CPT's detailed findings and recommendations can be found in the six reports published today.

Link to the to video of the interview with Mr Mykola Gnatovskyy, President of the CPT