français
The Council of Europe’s Committee for the Prevention of Torture (CPT) has welcomed recent improvements in various places of detention in Northern Ireland, whilst underlining that further progress is needed in certain areas.
06/12/2018 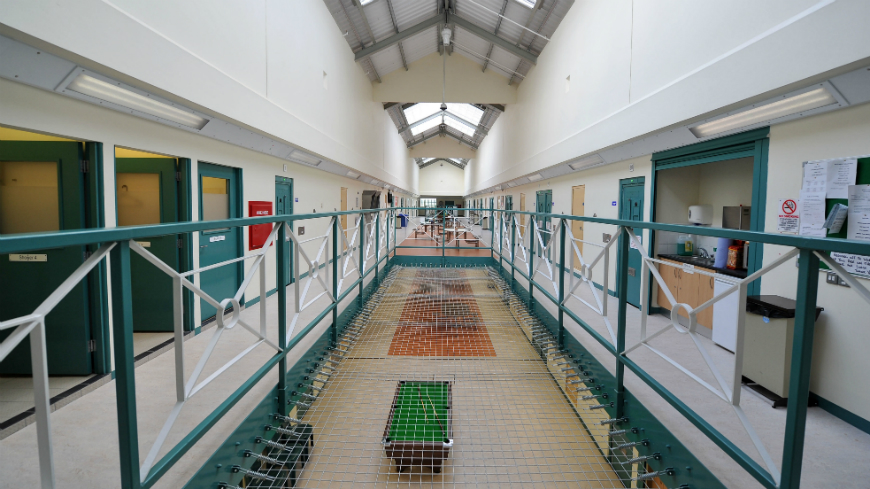 In a report published today, the committee highlighted the “enormous culture change” that has taken place within the Police Service of Northern Ireland since the 1990s. Safeguards against ill-treatment operate satisfactorily, it said, and their application in several police stations might be considered best practice.

The CPT also noted that the prison system in Northern Ireland had been the subject of extensive reform in recent years and prisoner numbers were down. Nevertheless, the committee encouraged the authorities to make further use of alternatives to custody.

With regard to Maghaberry prison, the CPT reported that levels of alleged physical ill-treatment had greatly diminished and most prisoners reported feeling safe. However, despite the wide range of activities on offer, far too many prisoners were effectively confined to their cells for up to 23 hours a day.

Some prisoners were also being held in segregation for long periods; the CPT recommended that a psycho-social support system be put in place to assist their transition back into the mainstream prison population. The report also notes significant progress in the provision of health care at the prison since the CPT’s previous visit in 2008, while calling for a more comprehensive drug strategy programme and improved provision of psychiatric care.

Low staffing levels were threatening safety at the Ash House facility for women prisoners and affecting the amount of time some inmates spent outside their cells, said the report. The admission process should also be developed to include screening for sexual abuse and other gender-based violence.

The report further calls for better procedures and co-operation among the various legal and health services in Northern Ireland to ensure that vulnerable women are placed in an appropriate environment where they can be properly looked after, rather than in prison.

Finally, the CPT delegation gained a very positive impression of the Shannon Clinic psychiatric unit. The environment was calm, caring and humane, with very committed staff and excellent material conditions. Nevertheless, there was a need for increased psychological support and more attention should be paid to helping patients with addiction-related disorders.

Today’s report follows a visit to Northern Ireland by a CPT delegation in 2017. The report has been published together with the response from the UK authorities.