français
The Council of Europe’s Committee for the Prevention of Torture and Inhuman or Degrading Treatment or Punishment (CPT) has published today the report on its ad hoc visit to Serbia, which took place from 31 May to 7 June 2017, together with the response of the Serbian Government.
21/06/2018 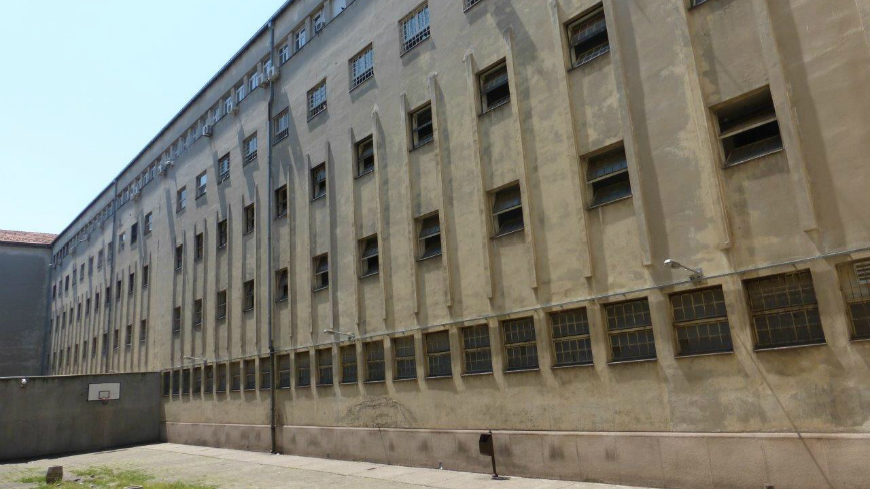 The report highlights that a significant number of allegations of physical ill-treatment of detained persons by police officers were received by the CPT’s delegation in particular in larger urban areas of the country (i.e. Belgrade, Niš and Novi Sad). The physical ill-treatment alleged consisted of slaps, punches, kicks, truncheon blows and strikes with non-standard objects (such as baseball bats). Several claims of criminal suspects being subjected to shocks from electrical discharge devices were also received. The alleged ill-treatment was inflicted at the time of apprehension or during questioning at a police station and was apparently intended to coerce suspects to admit to certain offences or to punish them.

The report states that the Serbian authorities must recognize that the existence of ill-treatment by police officers is a fact; it is not the work of a few rogue officers but rather an accepted practice within the current police culture, notably among crime inspectors. A fundamentally different approach towards methods of police investigation must be promoted, one which is not based on confession evidence but upon obtaining accurate and reliable information in order to discover the truth about the matter under investigation. The Serbian authorities need to take determined action to combat police ill-treatment which should include training of police inspectors on appropriate interview techniques and holding senior police officers accountable for their line-management responsibilities. Recommendations are also made to reinforce the effectiveness of investigations by the prosecutorial authorities into allegations of physical ill-treatment of detained persons by law enforcement officials.

Safeguards against ill-treatment of persons deprived of their liberty by the police need to be strengthened, notably concerning access to, and the qualityof services provided by, ex officio lawyers. Steps should also be taken to render custody records comprehensive and effective in recording a detained person’s time in police detention.

In the nine pre-trial sections of the establishments visited, overcrowding remained a problem. The situation is worsened by the fact that pre-trial detainees are locked in their cells for 22 or more hours a day for months on end, with no access to purposeful activities and numerous judicially-imposed restrictions throughout the pre-trial period. The CPT considers that such a regime is a relic of the past and it recommends the Serbian authorities devise and implement a comprehensive regime of out-of-cell activities for remand prisoners. Immediate steps should be taken to offer educational and recreational activities for juveniles on remand. Recommendations are also made inter alia to improve the timely reporting of prisoner injuries and for remand prisoners, as a rule, to be granted open visits (i.e. without physical barriers) with their families.

In their response the Serbian authorities refer to various training activities for police officers and to the recent adoption of a methodology of investigations into allegations of ill-treatment which is mandatory for all prosecutors to follow. The response also refers to the improvements made to the material conditions in police stations. The Ministry of Justice of Serbia provides information on the measures taken to limit the remand population and to improve the material conditions. The response also states that outdoor exercise entitlements will be increased and all exercise yards fitted with sports equipment. Reference is also made to the ongoing debate on the possible transfer of responsibility for prison health care to the Ministry of Health.

The report and response have been made public at the request of the Serbian authorities.