30th anniversary of the CPT: Conference and ceremony

français
Over 300 participants gathered on 4 November 2019 in Strasbourg to mark the 30th anniversary of the CPT (European Committee for the Prevention of Torture and Inhuman or Degrading Treatment or Punishment).
07/11/2019 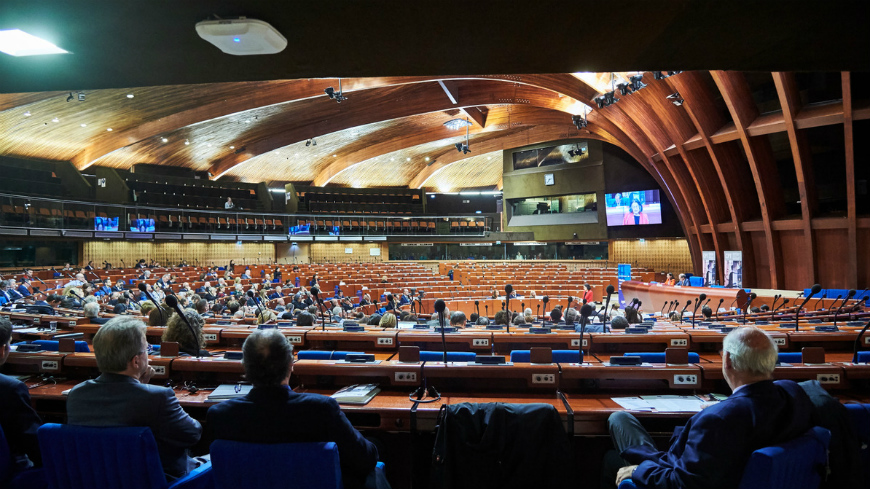 In the afternoon, a high-level conference co-organised with the Association for the Prevention of Torture (APT) and with the support of the OSCE-ODHIR, attracted experts from all 47 Council of Europe members states and beyond. After a keynote speech by Silvia Casale (Former CPT President and Former President of the SPT), panels of experts discussed the effective implementation of safeguards in the first hours of police custody.

Both the conference and the ceremony have been recorded. The videos are available on the CPT website, together with a photo gallery.