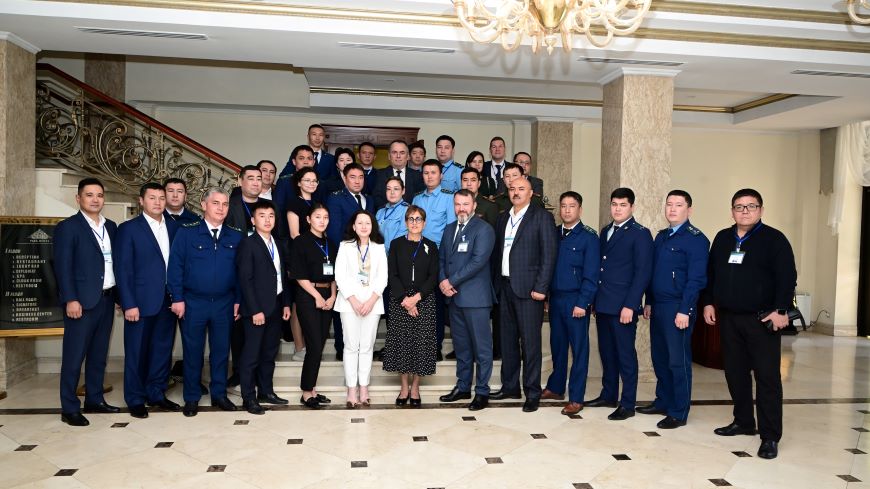 On 13-14 October 2022, the Economic Crime and Cooperation Division, organised a training on the topic of “Financial investigation of economic crimes” for the representatives of law enforcement authorities of the Kyrgyz Republic.

The activity is part of a broader assistance and cooperation process at country and regional level aiming to raise awareness and enhance skills and practice for conducting financial investigation of economic crimes.

Participants benefited from interactive presentations and discussions about the role of financial investigation in law enforcement, its characteristics in money laundering and terrorism financing cases and the use of open-source intelligence. An important part of the training was also dedicated to case studies and practical exercises which helped investigators and prosecutors understand the application of international standards and best practices in conducting financial investigation of economic crimes. Attention was paid to deployment of special investigative means and their implications towards international human rights norms.

This training was organised by the Action on “Promoting Transparency and Action against Economic Crime”, in the framework of the Central Asia Rule of Law Programme 2020-2023, which is a joint initiative co-funded by the European Union and the Council of Europe and implemented by the Council of Europe. The project is aimed at strengthening capacities to fight and prevent economic crime in five Central Asian countries, including Kyrgyz Republic. 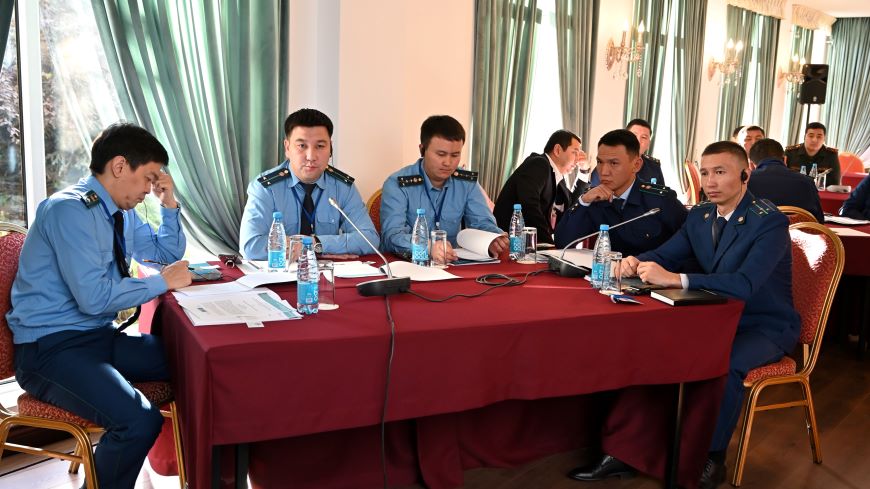