Commissioner Mijatović, together with the previous Commissioners Álvaro Gil-Robles, Thomas Hammarberg, Nils Muižnieks held a panel discussion on 22 January to reflect on the evolution of human rights since the office was created, twenty years ago. They discussed current challenges and the next steps that need to be taken in order to defend and solidify the protection of human rights across Europe.

This event was organised by the Commissioner for Human Rights and the Finnish Presidency of the Committee of Ministers.

It gathered the four Commissioners having held this office to date, Álvaro Gil-Robles, Thomas Hammarberg, Nils Muižnieks and the current Commissioner Dunja Mijatović for a panel discussion and reflection on the evolution of human rights over the past two decades, current challenges and next steps to defend and solidify the protection of human rights across Europe.

A conversation moderated by Imogen Foulkes.

13:15
Opening by: H.E. Mr Timo Soini, Minister for Foreign Affairs of Finland and Chairman of the Committee of Ministers; Ms Liliane Maury Pasquier, President of the Parliamentary Assembly of the Council of Europe; Mr Thorbjørn Jagland, Council of Europe Secretary General 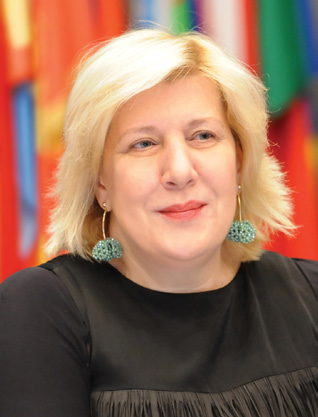 Dunja Mijatović
(Bosnia and Herzegovina) took up office as Council of Europe Commissioner for Human Rights on 1 April 2018. Previously, she has served as OSCE Representative on Freedom of the Media (2010-2017), Director of Broadcast of the Communications Regulatory Agency of Bosnia and Herzegovina (2001-2010), Chair of the European Platform of Regulatory Agencies (2007-2010) and of the Council of Europe’s Group of Specialists on Freedom of Expression and Information in Times of Crisis (2005-2007). 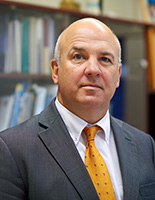 Nils Muižnieks
(Latvia) was Commissioner for Human Rights from 1 April 2012 to 31 March 2018. Previously, he was Chairman of the European Commission against Racism and Intolerance (2010-2012), Latvian minister responsible for social integration, anti-discrimination, minority rights, and civil society development (2002-2004), and Director of the Latvian Centre for Human Rights and Ethnic Studies (1994-2002). In 2018, he was awarded the Fernand Braudel Senior Fellowship at the European University Institute in Florence. 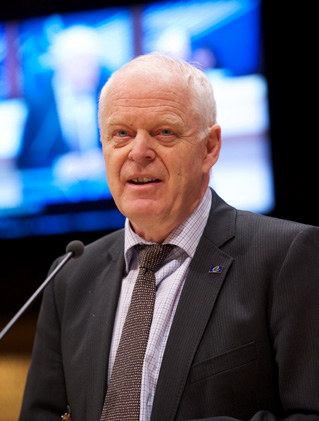 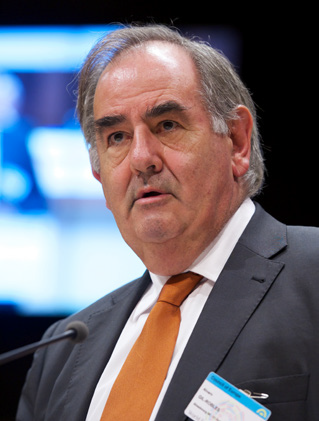 Álvaro Gil-Robles
(Spain) was the first Commissioner for Human Rights, from 15 October 1999 to 31 March 2006.
He is currently the General Director Fundación Valsaín. In 2017 he was Member of the Committee for the selection of members of the Special Jurisdiction for Peace in Colombia. Previously, he was Ombudsman of Spain (1988-1993), lawyer for the Constitutional Court of Spain (1980-1983) and Professor at the Complutense University of Madrid (1978-1980). 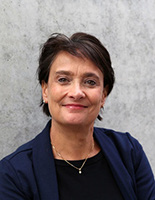 Imogen Foulkes
(United Kingdom, Switzerland) is BBC’s correspondent in Geneva since 2004, and also writes on UN and diplomacy issues for Swissinfo. 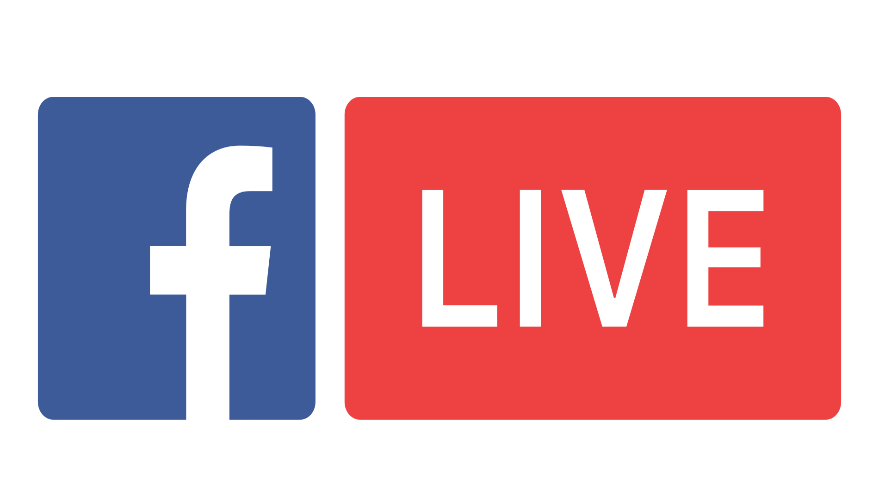