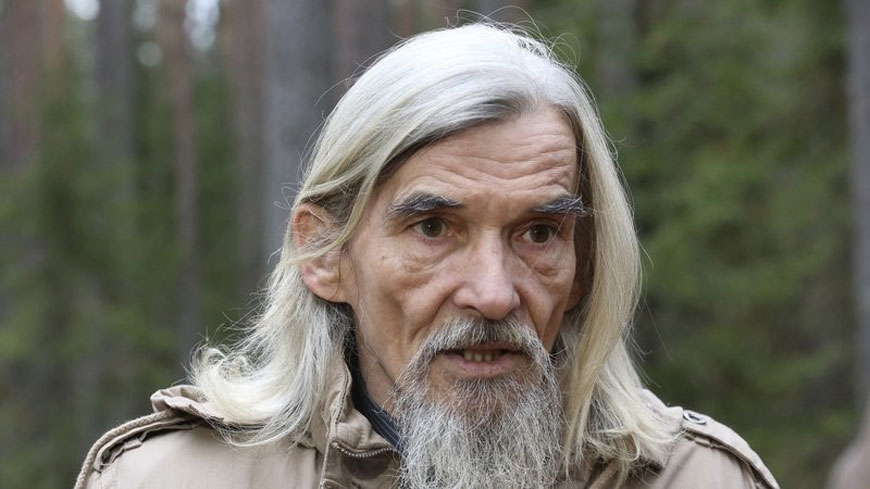 Yesterday’s judgment against Yuri Dmitriev, a Russian historian and human rights defender sentenced to 13 years’ imprisonment in a high-security prison having been acquitted earlier on the same charges, raises serious doubts as to the credibility of his prosecution.

Mr Dmitriev is widely known in Russia and beyond for his research and his work focusing on the commemoration of victims of past political repression. The harsh verdict delivered by the Karelian Supreme Court in the absence of the legal counsel chosen by Mr Dmitriev cannot be deemed to have complied with fair trial guarantees and is a further illustration of a broader pattern of judicial harassment against human rights defenders, journalists and other independent or critical voices, which has been growing in the Russian Federation in recent years.

Once again I urge the Russian authorities to reverse this alarming trend of targeting Russian civil society. As a matter of urgency the criminal prosecution of a number of human rights defenders, journalists and civil society activists, including those of Abdulmumin Gadzhiyev, Yulia Tsvetkova, Anastasia Shevchenko and Semyen Simonov for engaging in legitimate civil society activities, must stop. As a Council of Europe member state, Russia should also adopt structural measures at the political, legislative and practical level which genuinely create a safe and enabling environment for the work of human rights defenders, as required by European human rights standards. Instead of intimidating and harassing civil society, the Russian authorities at all levels should effectively co-operate with them and publicly acknowledge their essential role and invaluable contribution to society’s democratic development.