Discussions with the Oslo Center and the Muslim World League 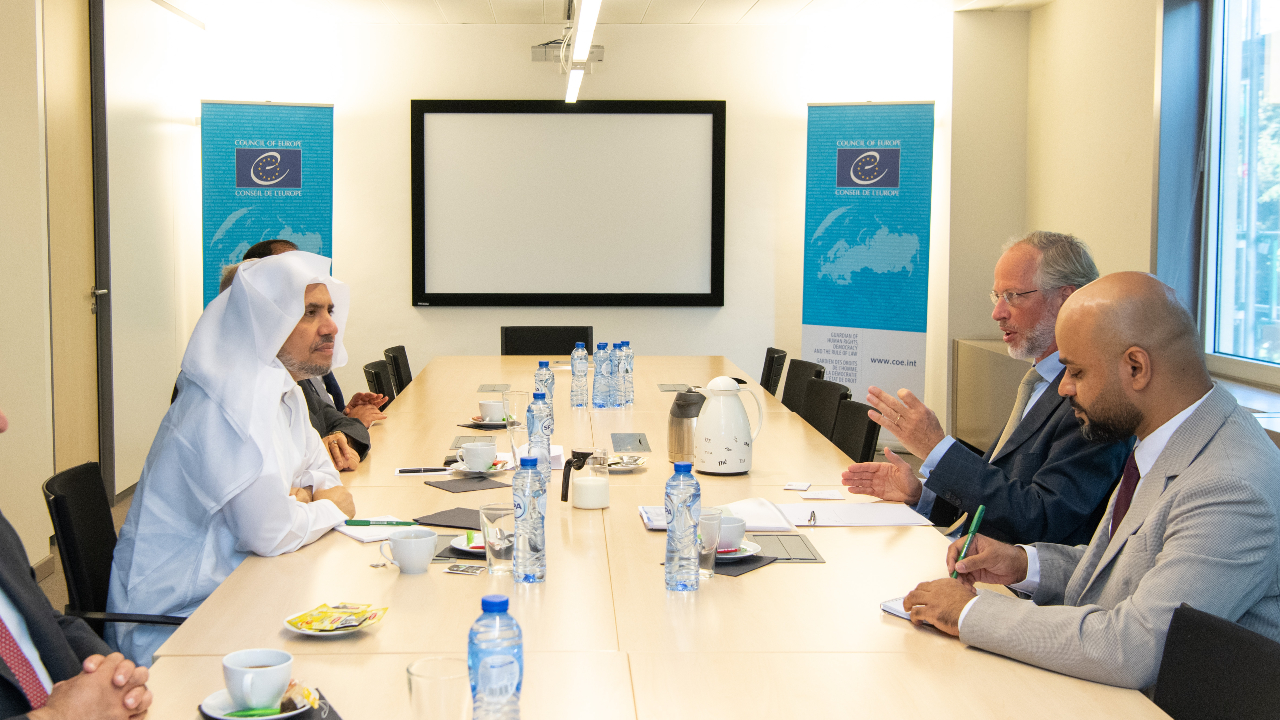 Mr de Biolley gave his interlocutors an overview of the Council of Europe and, in particular, its work on anti-discrimination, freedom of expression and freedom of religion as well as the organisation’s efforts to counter hate speech, tackle radicalisation and promote abolition of the death penalty.

He also explained the Council of Europe’s Intercultural Cities initiative and its on-going cooperation with neighbouring regions.