français
A delegation of the Council of Europe's Committee for the Prevention of Torture and Inhuman or Degrading Treatment or Punishment (CPT) carried out a visit to Romania from 19 to 30 September 2022.
04/10/2022 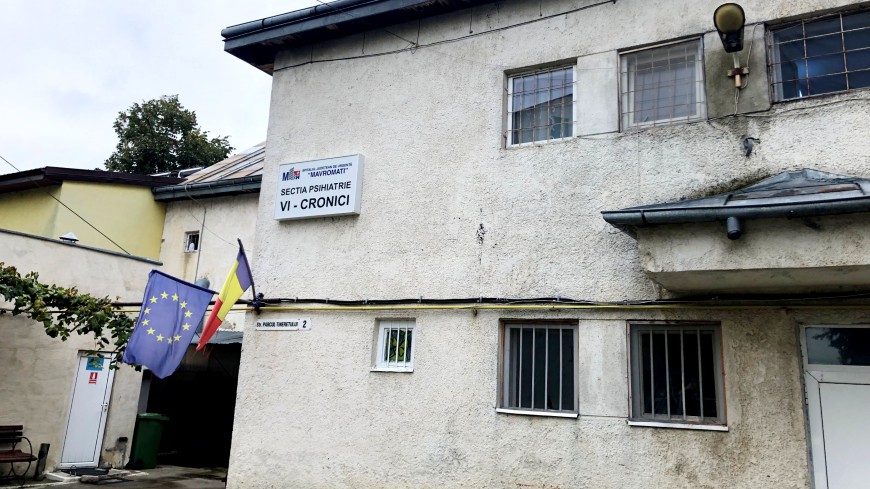 The purpose of the ad hoc visit was to examine the treatment of patients held in psychiatric establishments and of residents accommodated in residential care homes. To this end, the CPT’s delegation visited four civil psychiatric hospitals where it focused on the treatment of the most acute patients and of long-term chronic patients. The treatment and conditions of care for patients at the Pădureni-Grajduri Psychiatric and Safety Measures Hospital was a further focus. In addition, the delegation visited, for the first time, three different types of residential homes.

In the course of the visit, the delegation held consultations with Alexandru Rafila, Minister of Health, Cătălin Vișean, Secretary of State of Health and Cristian Vasilcoiu, Secretary of State at the Ministry of Labour and Social Solidarity as well as with Cătălina Constantin, Executive Director of the National Center for Mental Health and the Fight Against Drugs, George Cristian Curca, Director of the Institute of Forensic Medicine, and Mihai Tomescu, President of the National Authority for the Protection of Persons with Disabilities, and senior officials from the Ministry of Health and the Ministry of Labour and Social Solidarity.

The delegation also met Renate Weber, Ombudsperson, and members of the National Preventive Mechanism (NPM) within the Ombudsman’s office as well as with representatives of civil society.

At the end of the visit, the delegation presented its preliminary observations to the authorities of Romania.

They were supported by Hugh Chetwynd, Head of Division, and Dalia Žukauskienė of the CPT's Secretariat and assisted by Clive Meux, forensic psychiatrist, United Kingdom, and Jan Stuchlík, psychiatrist, Czech Republic.

It was the Committee's thirteenth visit to Romania.