français
The Council of Europe’s Committee for the Prevention of Torture and Inhuman or Degrading Treatment or Punishment (CPT) has published today the report on its ad hoc visit to Greece, which took place from 22 November to 1 December 2021, together with the response of the Greek authorities.
02/09/2022 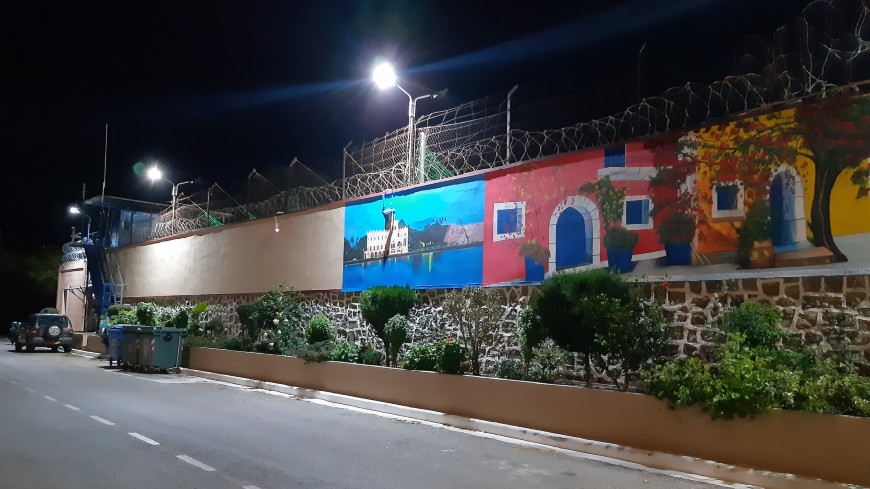 The main objective of the visit was to examine the treatment of prisoners and to review the progress made by the authorities in implementing the Committee’s recommendations made over the past 10 years regarding overcrowding and poor conditions of detention, inter-prisoner violence, severe understaffing, and inadequate health care provision. To this end, the report describes the critical findings from visits undertaken to Korydallos Men’s Prison, the largest remand establishment in the country, and to Nigrita Prison as well as to the prisons on the islands of Chios, Corfu and Kos.

The CPT concludes that far too many prisoners in Greece continue to be held in conditions which represent an affront to their human dignity. The Committee urges the Greek authorities to ensure that prisons move away from merely warehousing persons in overcrowded, dangerous and poor conditions with no purposeful activities to places which offer decent living conditions and that prepare persons for reintegration back into the community upon their release. In addition, the Greek authorities need to invest in sufficient competent staff to manage prisons and provide the requisite support to persons held in prison.

The CPT found that the treatment of patients at Korydallos Prison Health Centre had improved due primarily to lower patient numbers and higher staffing levels. On the other hand, a targeted visit to Korydallos Prison Psychiatric Hospital revealed an institution which has been so neglected that it was unable to provide appropriate care to its patients. The report also criticises the way in which autopsies are carried out and the lack of thorough inquiries into deaths in custody.

Further, while the report notes some progress in the treatment of persons held at Athens Transfer Centre for Prisoners, the CPT is again highly critical of the conditions in which prisoners are transported around the country by the Hellenic Police.

In their response, the Greek authorities provide information on the measures taken to implement the recommendations made in the CPT’s report. In particular, a revised Strategic Plan for the prison system is being drawn up taking on board the CPT’s proposals.

Read the report in English, in Greek

Read the response in English, in Greek