français
A delegation of the Council of Europe's Committee for the Prevention of Torture and Inhuman or Degrading Treatment or Punishment (CPT) carried out a periodic visit in France from 4 to 18 December 2019. The visit aimed at assessing the situation of persons deprived of their liberty, held in police, penitentiary and psychiatric establishments.
20/12/2019 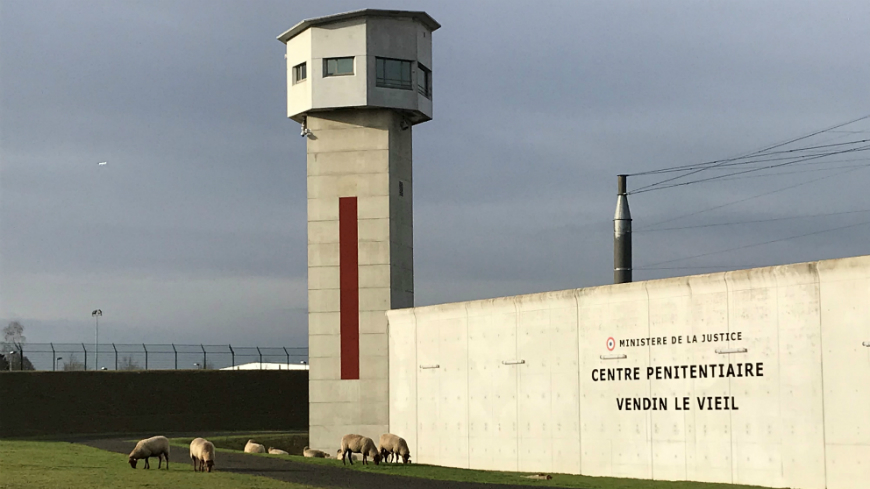 The delegation examined the conditions of detention in three remand prisons where overcrowding was a problem. It carefully observed the regime applied to specific categories of sentenced persons, including those placed in units for “radicalised” detainees. Attention was also paid to the situation of women.

In addition, the treatment of involuntary patients in psychiatric institutions was examined in detail, including as regards seclusion and means of restraint.

Furthermore, twelve police and gendarmerie stations were visited with a view to assessing their material conditions.

In addition, the delegation had consultations with Adeline Hazan, General Controller of Places of Deprivation of Liberty (French NPM), Jacques Toubon, Rights Defender (Ombudsman), members of the National Consultative Commission on Human Rights and representatives from non-governmental organisations.

At the end of the visit, the delegation presented its preliminary observations to the French authorities.

The report following this visit should be adopted by the CPT in the course of 2020 and transmitted to the French authorities for their response.

The visit was carried out by Hans Wolff (Head of delegation), Régis Bergonzi, Vânia Costa Ramos, Nico Hirsch, Philippe Mary and Therese Rytter, members of the Committee; Julien Attuil-Kayser and Aurélie Pasquier of the CPT’s Secretariat; as well as Timothy Harding, expert, psychiatrist, former Director of the University Institute of Legal Medicine of Geneva (Switzerland).