Thematic debate on conditions of detention 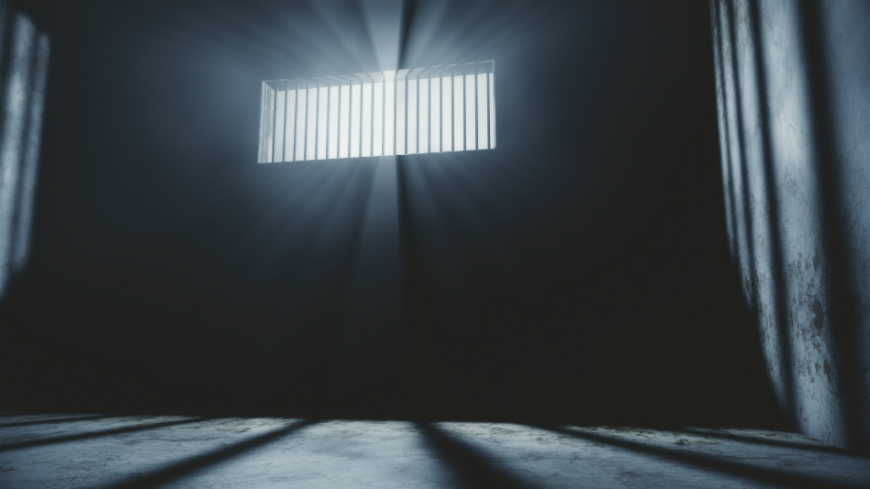 Following a series of preparatory discussions, the CM decided at its 1301st meeting (29 November 2017), in the context of its follow-up to the Brussels Declaration, to hold a thematic debate on “conditions of detention” on 13 March 2018, juxtaposed to its March Human Rights meeting.

As apparent from CM’s annual reports, this theme has, for a number of years, been one of the most important emerging from the rising number of cases pending before the CM. It is also a problem of pan-European dimension, affecting a range of member States and generating high numbers of repetitive applications to the Court. It is hoped that an exchange of views between States, with the contribution of a number of expert bodies, on different ways of addressing the problem will be beneficial in providing useful guidance in the continuous efforts to find lasting solutions to the problem.

The debate is intended to concentrate on problems linked to overcrowding in penitentiary institutions, conditions of detention of both remand and sentenced prisoners and effectiveness of remedies. These are areas where there is considerable national and Council of Europe expertise to share, notably that of the European Committee for the Prevention of Torture and Inhuman or Degrading Treatment or Punishment (CPT) and of the European Committee on Crime Problems (CDPC) and in particular its Sub-Group on Prison Overcrowding and its Sub-Committee, the Council for Penological Co-operation (PC-CP).

The debate may also provide insight into the close synergies between standard setting, monitoring and adequate responses, where appropriate including cooperation activities, to the European Court’s judgments in this area.

It should also in this context be noted that the CDPC is planning to organise in 2019, together with other relevant Council of Europe bodies a High Level Conference on prison overcrowding. It will gather together judges, prosecutors, Ministries of justice representatives, legislators and prison and probation services. Its aim is to help the national authorities in setting and maintaining long term action plans for combatting prison overcrowding, improving prison conditions and reducing recidivism.