français
The Council of Europe’s Committee for the Prevention of Torture and Inhuman or Degrading Treatment or Punishment (CPT) has published today the report on its December 2020 periodic visit to Germany, together with the response of the German authorities.
14/09/2022 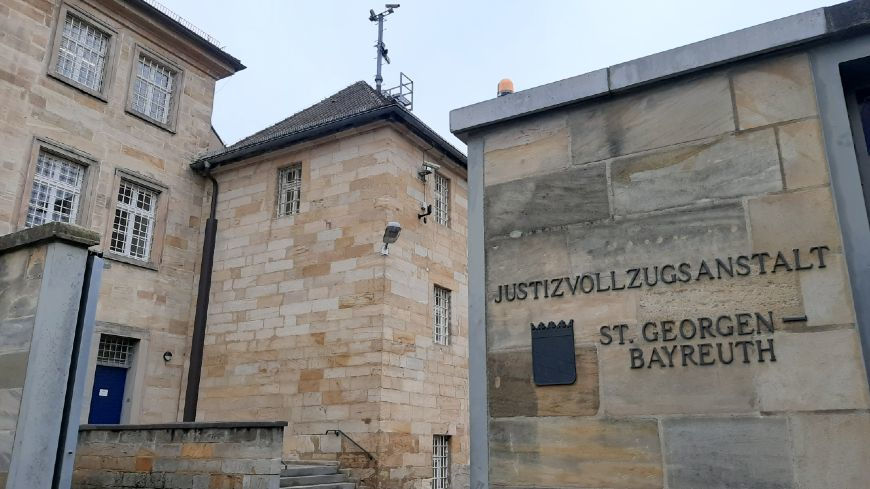 In the course of the visit, the delegation examined the treatment and conditions of detention of persons held in several police establishments and prisons, as well as the treatment, living conditions and legal safeguards offered to forensic psychiatric patients in two Länder. In this connection, it reviewed the measures taken by the relevant authorities to implement various recommendations made by the Committee after the previous visit carried out in 2015. Particular attention was also paid to the situation of inmates held in prolonged segregation in prisons and to the use of other special security measures (including mechanical restraint – Fixierung) in various types of establishment.

In their response, the German authorities provided information on the measures taken or envisaged to implement the recommendations made in the CPT’s report.

The CPT report and the response of the authorities have been made public at the request of the German Government.