français
A delegation of the Council of Europe's Committee for the Prevention of Torture and Inhuman or Degrading Treatment or Punishment (CPT) carried out a periodic visit to San Marino from 19 to 22 September 2022. It was the CPT's fifth visit to the country.
27/09/2022 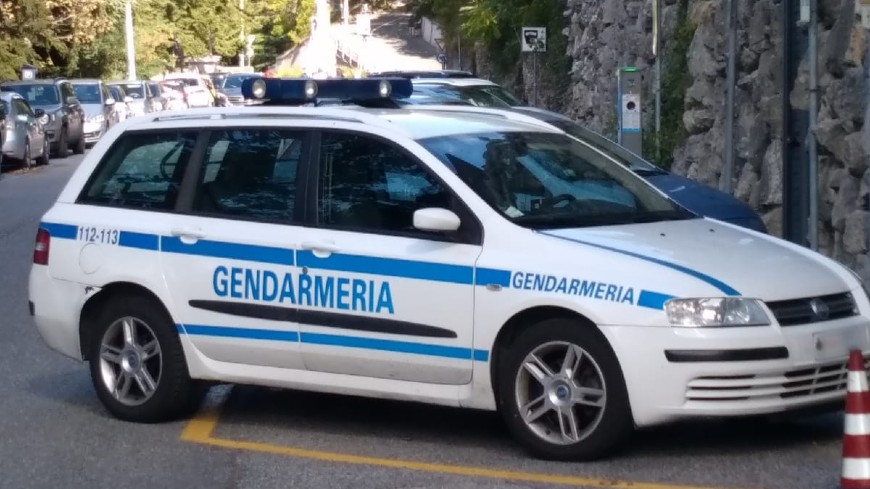 The purpose of the visit was to assess, in light of the recommendations made during the Committee's previous visit in 2013, the situation of persons in the custody of law enforcement agencies, inmates in San Marino Prison, persons undergoing "compulsory health treatment" (involuntary psychiatric hospitalisation) and residents in a home for the elderly. To this end, the delegation visited the Gendarmerie and Civil Police Headquarters, the Operational Section of the Rock Guard, San Marino Prison, the Emergency Department of San Marino Civil Hospital and "La Fiorina" Institution.

At the end of the visit, the delegation provided the San Marino authorities with its preliminary observations.

The CPT's delegation consisted of three members of the Committee: Vincent Delbos (Head of delegation), Ifigeneia Kamtsidou and Răzvan Horaţiu Radu. They were supported by Borys Wòdz, Head of Division, and Paolo Lobba of the CPT's Secretariat, and assisted by an expert, Teresa Salamone, a prison doctor in Lugano (Switzerland).