“Cultural Route of the Council of Europe” certified in 2019

The Iron Curtain Trail retraces the physical border stretching from the Barents Sea to the Black Sea dividing Eastern and Western Europe for almost half a century following the end of the Second World War.

Following this cyclable route for more than 10.000 km is a living lesson in European history of the 20th century. The route combines cultural and historic sites linked to the political, military and ideological barrier erected during the Cold War as a reminder of peace and reconciliation that have followed the fall of the "Iron Curtain". The route features attractive and varied landscapes and unique habitats that emerged along the former border strip.

The Iron Curtain Trail covers 20 European countries connecting many historic buildings, monuments, museums and landmarks which remind us of the history of a divided Europe. National parks with varied flora and fauna and unique landscapes, left almost untouched as they formed part of the border areas, characterize the route all along its course.

To travel along the Iron Curtain Trail is to experience European history first-hand. The route takes its visitors along the western border of the former Warsaw Pact States across Europe, connecting many historic sites linked to the Cold War period. Activities involving young Europeans and site visits including accounts of personal histories during the Cold War are organised by tour operators along the route. Also, packages are offered for accompanied or self-guided cycling tours, with a specific focus on sustainable tourism. A smartphone app is especially dedicated to younger audiences. 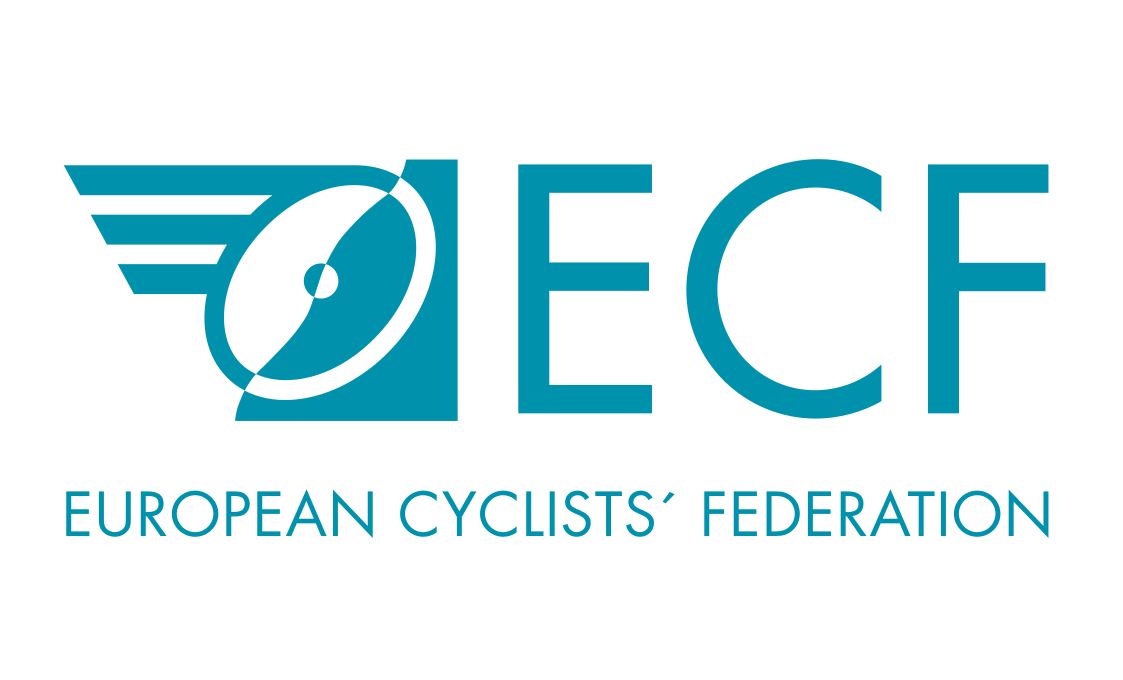