français
A delegation of the Council of Europe’s Committee for the Prevention of Torture and Inhuman or Degrading Treatment or Punishment (CPT) carried out an ad hoc visit to Türkiye from 20 to 29 September 2022.
03/10/2022 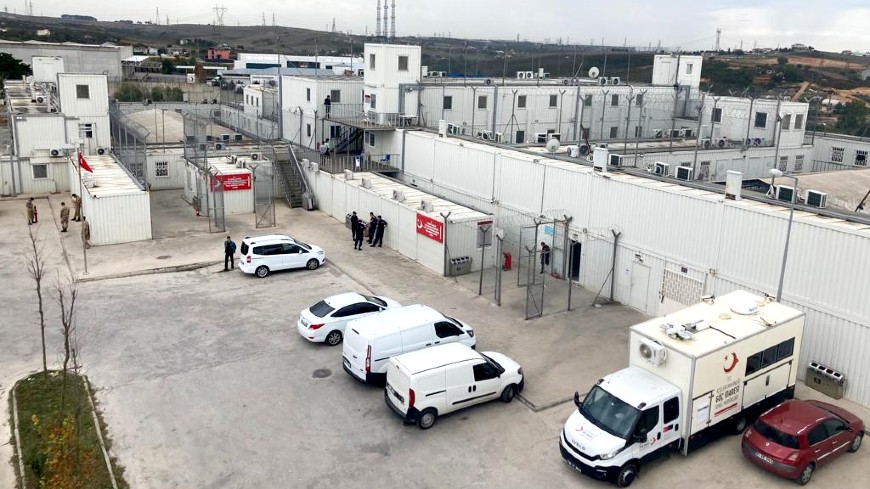 The main objective of the visit was to examine the treatment and conditions of detention of foreign nationals detained under aliens legislation as well as the procedures applied to them in the context of their removal.

On the occasion of the visit, the delegation also went to Imralı F-type High-Security Prison, in order to examine the treatment and conditions of detention of all (four) prisoners currently held in the establishment. In this connection, particular attention was paid to the communal activities offered to the prisoners and their contacts with the outside world.

In the course of the visit, the delegation met Süleyman Soylu, Minister of the Interior, Savaş Ünlü, Head of the Presidency of Migration Management, and senior officials from the Ministry of the Interior (including the Gendarmerie General Command and the Coast Guard Command). The delegation also held consultations with Akın Gürlek, Deputy Minister of Justice, and Enis Yavuz Yıldırım, Director General of Prisons and Detention Centres, as well as with other senior officials of the Ministries of Justice and Foreign Affairs, on the implementation of long-standing recommendations made by the CPT concerning Imralı Prison.

Further, meetings were held with Muharrem Kılıç, President of the Human Rights and Equality Institution of Türkiye, in his capacity as Head of the National Preventive Mechanism (NPM) set up under the Optional Protocol to the United Nations Convention against Torture, and representatives of non-governmental organisations active in areas of concern to the CPT.

They were supported by Michael Neurauter (Deputy Executive Secretary) and Elvin Aliyev of the CPT’s Secretariat and assisted by an expert, Richard Kirk, medical doctor (United Kingdom).

The delegation visited the following establishments where foreign nationals were being held: