LAB 3 - Is #MeToo the new model for women’s rights campaigns?

Before #MeToo, women’s rights groups have fought for over a hundred years for gender equality. What works when campaigning for women’s rights? How can digital and offline tools be combined to mobilise citizens and sensitize elected officials? What language to use to convince sceptics of gender equality? 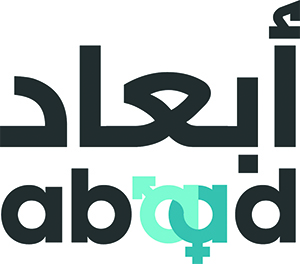 ABAAD - Resource Center for Gender Equality is a non-profit, non-politically affiliated, non-religious civil association founded in 2011 with the aim of promoting sustainable social and economic development in Lebanon and the MENA region through equality, protection and empowerment of marginalized groups, especially women. “A White Dress Does Not Cover the Rape” was a national campaign launched by ABAAD that aimed to abolish Article 522 of the Lebanese Penal code, which exonerates rapists if the perpetrator marries the victim. This campaign was supported by the Minister for Women's Affairs, who said the law was like something "from the Stone Age." The campaign mobilised public awareness to strengthen legislations to protect women and girls from sexual violence and exploitation in Lebanon, and to spur social norms change to adequately respond to sexual violations. This resulted in a historical vote of the Lebanese parliament repealing article 522 on 16 June 2017. This victory for women and girls’ rights in Lebanon takes place in a regional context where similar legislations are being challenged one by one. 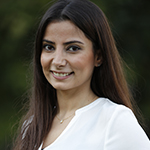 Aseel is a specialist in development and fundraising of humanitarian and development programmes in Lebanon. She Worked with national and international NGOs and co-founded a local organisation in Lebanon dedicated to community development. Worked with civil society organizations, community-based organizations, local and international non-governmental organizations, and donor agencies to design and implement programs aimed at promoting youth engagement in civil and political life, improving local conditions in marginalized and conflict-affected communities, and enhancing the delivery of services and building resilience and protection of vulnerable women and children. Aseel currently holds the position of Director of Programmes & Fundraising Manager at ABAAD. 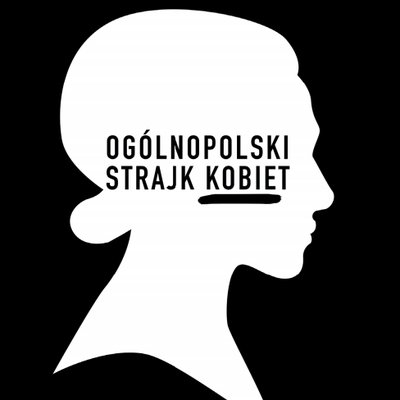 Strajk kobiet is a coalition of women's rights groups, pro-democracy initiatives and individuals mobilising through social media, joined by thousands of activists in at least 50 cities around Poland. Their first rally in 2016 was called the “Black Monday protest” and saw women dressed in black from all over Poland marching in the streets to demand the abolition of harmful abortion legislation. 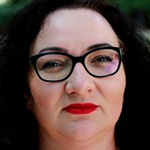 Oxfam is a confederation of 20 non-governmental organisations and works in 90 countries. It strives for a just world without poverty. The “Enough” campaign is an Oxfam led campaign that has sparked a movement against violence towards women and girls, to address negative social norms in their specific contexts. It is situated in over 30 countries in Africa, Asia, Latin America and the Caribbean, and in the Pacific Area. The Enough campaign aims to change widely accepted and harmful social norms that too often justify violence against women and girls to ones that promote gender equality and non-violence. The campaign brings people of all genders, ages, and backgrounds together, to transform the normal. It works to challenge and make us reflect on one’s behaviour, supports ordinary people to speak out against violence and present alternatives to harmful norms. Social media campaigns, art, music, workshops and positive aspirational messages encourage people to think and talk about harmful social norms and the potential damage they can do. 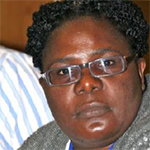 Faides TembaTemba Nsofu joined Oxfam in April 2018 as Women’s Rights Policy and Programme Manager, she began her career as a community services officer in humanitarian aid with AFRICARE and later served as Programmes manager for TASINTHA in 2006. Prior to joining Oxfam, she was working with CARE International as gender advisor, she also worked with SAfAIDS as programmes Coordinator, had also worked with REPSSI as Programmes Manager. Subsequently served as founding Country Manager for Gender Links Zambia where she focused mainly on Gender justice and Equality and lobbying civic leaders to develop policies that are gender responsive. She has a Diploma and a Degree in Social Work and recently graduated with a Master of Arts in Development Studies with Cavendish University. 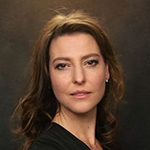 Cécile Gréboval has devoted her professional career to the promotion of gender equality and women’s rights at the European and international level. She has been working in the Gender Equality Division of the Council of Europe since September 2015. She previously worked for 18 years for the Brussels-based European Women’s Lobby, the largest European umbrella network of women’s associations, including for 3 years as Secretary General. In this role, she served as a representative in various advisory and administrative boards at European level and as UN representative for 10 years. Prior to joining the Council of Europe, Cécile also worked as an independent consultant for different international organisations, including UN Women and the European Commission on topics related to human rights and gender equality. 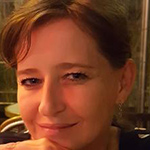 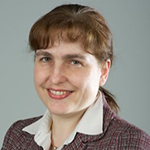