Disinformation and “fake news” are saturating our media landscape, often helped by the fact that wild speculation is much more exciting than reality. The 2000s have seen greater ability for media and citizens to produce, share and get access to content – news but also increasingly disinformation.

The proliferation of the ‘fake news’ phenomenon, through social networks and social messaging, threatens democracies, which raises the question of regulation of social media companies.

At the same time, politicians and governments around the world often invoke ‘fake news’ to delegitimise critical reporting and to justify activities to curtail media freedoms. In this challenging environment it is important that journalists stand up as standard bearers for best practice, to verify the information.

This Talk explores the role of institutions and journalists in combatting “fake news” and promoting robust, fact-based reporting. 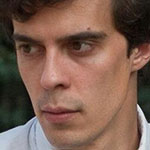 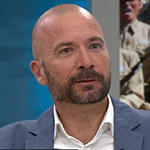 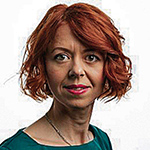 Olga Yurkova is a journalist and cofounder of StopFake, an independent Ukrainian organization that trains an international cohort of fact-checkers in an effort to curb propaganda and disinformation in the media. She teaches different audiences how [prooaganda works and how to identify fake news, consulting a range of organizations and public structures. She has 15 years in journalism. Yurkova has been working as a media trainer since 2012. For fighting propaganda, she was included in the list of New Europe 100 and was named a TED Fellow in 2018. Her TED Talk was watched more than 1 million times. 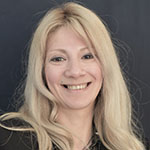 Gulnara Akhundova is Head of International Media Support (IMS) Global Response Department and a human rights defender with wide-ranging international advocacy expertise. Akhundova has reported on and advocated for scores of journalists and media workers who have been censored, threatened, intimidated, unjustly prosecuted, imprisoned, attacked, blackmailed or murdered. She specialises in Eurasia politics, international human rights law, Council of Europe & UN Human Rights Council. Akhundova has done research and publications on violations of press freedom and contributed to international media outlets, including French Liberation, the Independent, and Huffington Post. 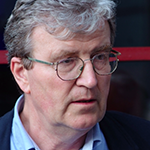 President of Unia&Polska, a pro-European think-tank, Polish Society of Journalists

Krzysztof Bobinski, born in 1949 in London, UK. Went to school and university in England. Further studies in Poland. Accredited in Poland in 1976 as the Warsaw c orrespondent of the Financial Times of London. Held this post till 2000 also contributing to the Washington Post, Baltimore Sun, the Economist and the BBC. Later published Unia & Polska from 1998 – 2003. This was periodical devoted to Poland’s accession to the European Union. Also worked for the Polish Institute of Foreign Affairs (PISM). Was actively involved between 2012 and 2019 in the Civil Society Forum of the Eastern Partnership, as co chair of the steering committee for five years. Currently, board member of the Society of Journalists, an independent Polish group devoted to defending media freedom and media standards. 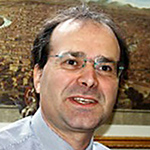 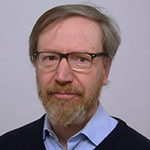 Chair of the Human Rights Committee, Conference of INGOs of the Council of Europe