Exhibitions during the World Forum for Democracy 2019 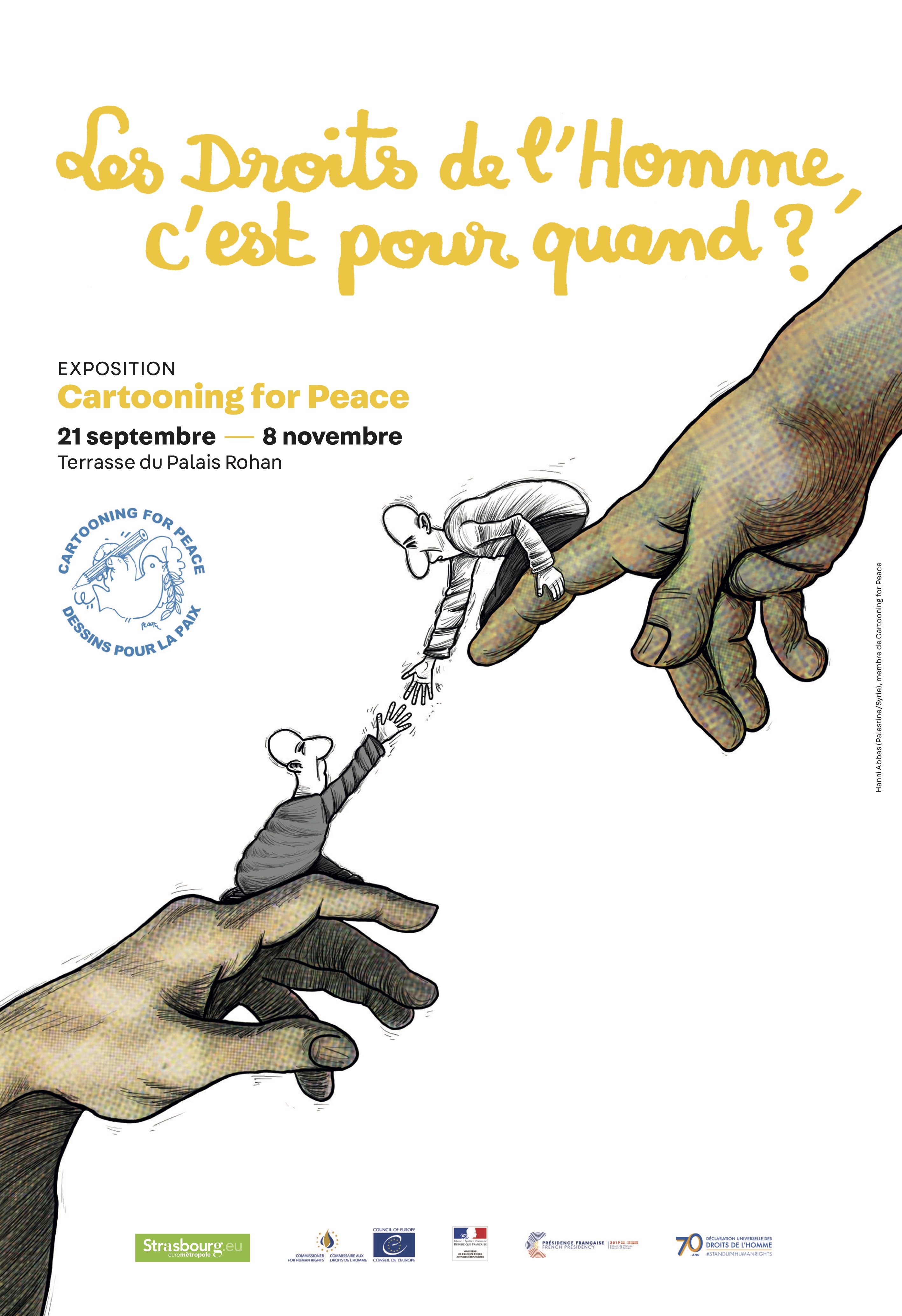 The exhibition "Human Rights is for When?" highlights the founding principle that we are all born free and equal in rights. It invites the visitor to realise the vision of hope, freedom and universalism embodied in the Universal Declaration.

The 30 drawings in the exhibition also pay tribute to all those who fight on the front line to protect human rights. 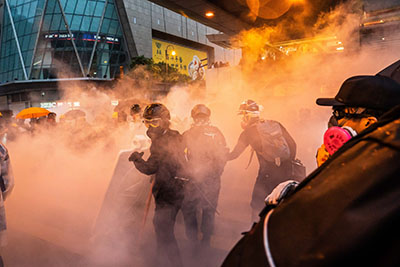 SWHKJ unites the world to firmly Stand With Hong Kong Journalists through carefully curated, meticulously researched art, photography and news media exhibitions. It is an affiliation of individuals from all walks of life and occupations whose mission is to share with the world the story of unrest, protest, violence and resistance that is taking place now in Hong Kong. It is a story that has been vigorously and courageously written and recorded by the many journalists who have been covering the events of the past few months. This sharing is now taking the form of an exhibition of professional photojournalists and reporting that have been compiled and arranged by the members of SWHKJ. 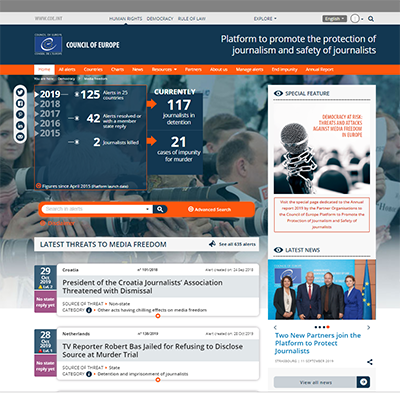 The situation regarding freedom of expression in Europe has been steadily worsening in the recent years. The new and emerging trends - anti-media rhetoric, increase in online and offline attacks on media professionals, impunity for attacks on journalists, expanded surveillance powers, regulatory and financial pressure, political interference with the public broadcasting, excessive media ownership concentration – have led to a continent-wide decline of press freedom.

Join us at the Platform for Safety of Journalists stand for a conversation with media freedom activists from the Platform’s partner organisations. 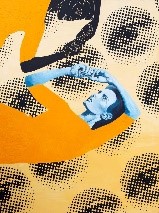 The Permanent Representation of the Republic of Moldova to the Council of Europe in partnership with Europe’s Art and Enable Moldova are organising the exhibition “Women artists as Change Agents” with the participation of Irina Greciuhina / Republic of Moldova, Nathalie Falck / France, Fatma Lootah / United Arabe Emirates – Italy, Nadia Osi / Iraq – United Kingdom.

70th Anniversary of the Council of Europe

The Exhibition retraces 70 years in the history of the Council of Europe and illustrates the stages of European construction with a series of panels, documents, works of art and artefacts. 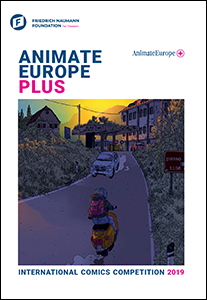 In 2013, the Friedrich Naumann Foundation for Freedom launched the international Animate Europe comic strip competition on the theme of human rights and democracy in Europe. Three times already, it has asked cartoonists from all over the world to share their ideas about Europe. The title for the 2019 edition is "Europe Plus". These are stories about the added value of Europe: What are the advantages of the European Union? What do you think the European Union has done well - in general or in your personal experience?