About the World Forum for Democracy 2017 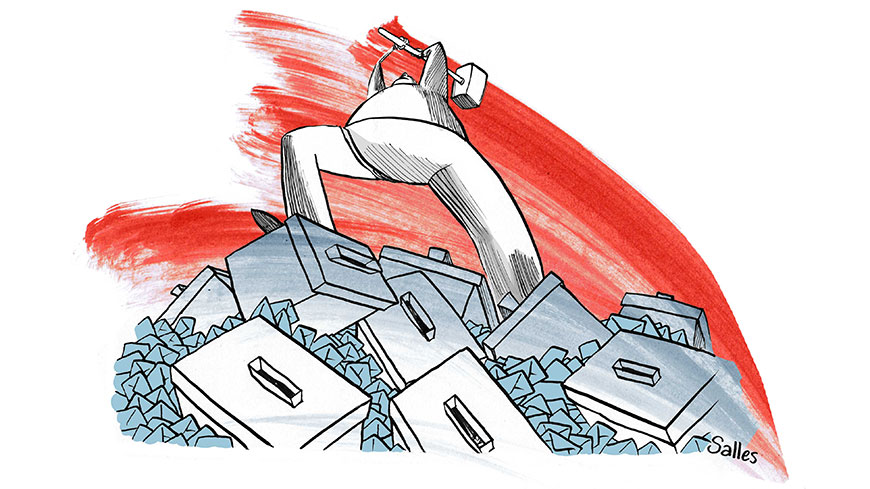 The 2017 World Forum for Democracy will focus on the role of political parties and media in the context of rising populism.

Representative democracy became the dominant democracy model during the industrial age. After WW2 party pluralism was enshrined in democratic constitutions as the vehicle for political pluralism and a barrier against authoritarian regimes in Europe. Political parties represented mostly class interests, built political capital within their membership base, and communicated via like-minded media. Public service broadcasters were entrusted with ensuring multiple perspectives in political information and debate and the overall independence and diversity of media were seen as a guarantee of a free and pluralist debate. However, something is happening with political parties and with the media.

The objective of the World Forum for Democracy 2017 is to review novel initiatives and approaches which can enhance democratic practices and help parties and media, but also other political actors, to re-connect to citizens, make informed choices and function optimally in 21st century democracy.