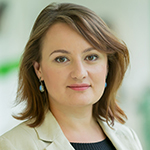 Anna Belkina is RT’s deputy editor in chief. Anna has provided expertise to the Foreign Affairs Select Committee of the UK Parliament, has appeared as a speaker at the World Economic Forum in Davos, the Westminster Media Forum, the Global Editors Network, the Oxford Union, and a range of other academic and media industry events, and has provided commentary for dozens of international news media outlets, including Forbes, the BBC and the New York Times. 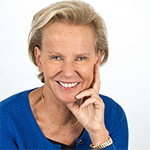 Christine Ockrent produces and anchors a weekly radio program on foreign affairs, "Affaires Etrangères", on France Culture public radio. She is a regular contributor to BBC, CNN and other television and radio channels. Previously she was COO of the French Radio and TV World service (France 24 and RFI). She was also editor in chief of the weekly news magazine, L'Express. After working at CBS News for the news magazine "60 Minutes", she assumed several responsibilities in the information sector within television channels in France. Author of 15 books, Christine Ockrent is a member of the Board of Directors of Havas, the European Council on Foreign Relations (ECFR), the Center for European Reform, Human Rights Watch France and the French American Foundation 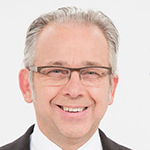 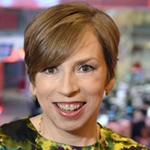 Director of the News and Current Affairs, BBC

Francesca Unsworth became Director, News and Current Affairs in January 2018. She was previously Director, BBC World Service Group, a post to which she was appointed in December 2014. In this role she led the BBC's global news services - BBC World Service, BBC World News and BBC.com - as well as BBC Monitoring, and she chaired the BBC's international development charity, BBC Media Action. The BBC's global news services have a weekly audience of 394m. In this role, Fran was also deputy to the Director of News and Current Affairs. Fran began her journalistic career in 1980 in BBC Local Radio, joining Radio 1's Newsbeat. She spent some time as a network radio producer in Washington DC, and later joined Radio 4's The World At One and PM. 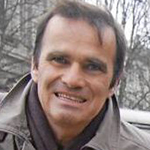