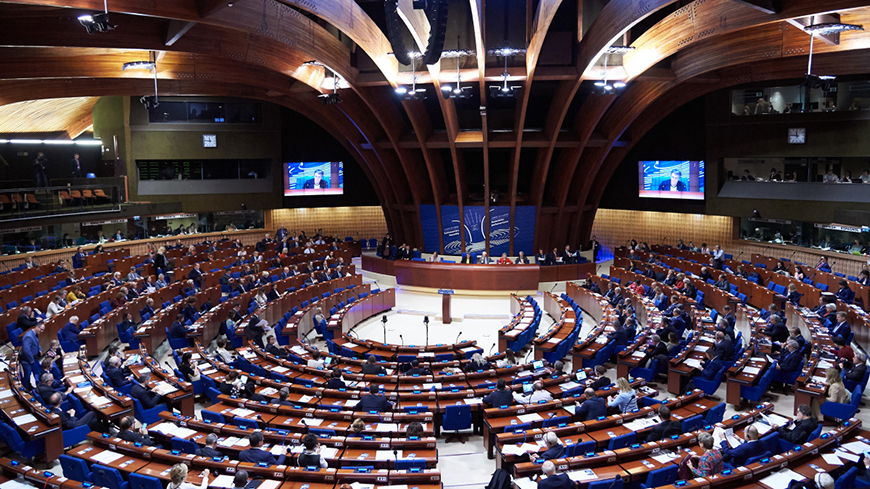 A series of seven reports for the Parliamentary Assembly of the Council of Europe (PACE) are demanding a paradigm shift in international and national law, as well as government policies, to ensure that a healthy environment is recognised as a basic human right.

In an unprecedented all-day debate on Wednesday 29th September, forming the centrepiece of the Assembly’s Autumn plenary session in Strasbourg, parliamentarians from across Europe will discuss a host of far-reaching proposals to “anchor” such a right in law, policy, practice and the public consciousness.

“As global leaders gather next month in Glasgow, it is clear the world is facing a growing climate emergency, with dramatic effects on human health and wellbeing,” said PACE President Rik Daems, who has made this issue the main priority of his Presidency. “A healthy environment is essential for all of us – but it must become a legally-enforceable right if we are to make the huge changes our planet needs in the years ahead.”

One key demand is that a new right to “a safe, clean, healthy and sustainable environment” be added as a protocol to the European Convention on Human Rights, which could make it legally enforceable in national courts across the continent and in the Strasbourg Court. The Council of Europe’s executive body, the Committee of Ministers, took no action on a similar proposal by the Assembly in 2009.

Other proposals include more government regulation to strengthen corporate environmental responsibility, changes in criminal and civil liability to give greater protection to the biosphere, boosting participatory democracy as environmental concerns rise up the political agenda, and better harnessing the rule of law to tackle the climate crisis.

Other reports will look at combating inequalities in the right to a safe, healthy and clean environment, how climate is affecting migration, and “greening” research policies.

A high-level panel of VIPs hold an interactive debate on the same day, which will also see the launch of a “hashtag campaign” to press for urgent action to create this new human right. 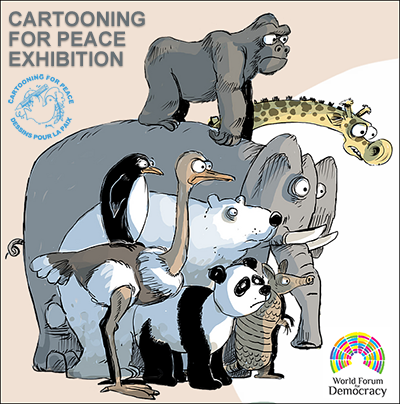