Round –Table Discussion: «Human Rights and Security: An Inherent Tension?»

Chairmanship of the Committee of Ministers Strasbourg 6 March 2017 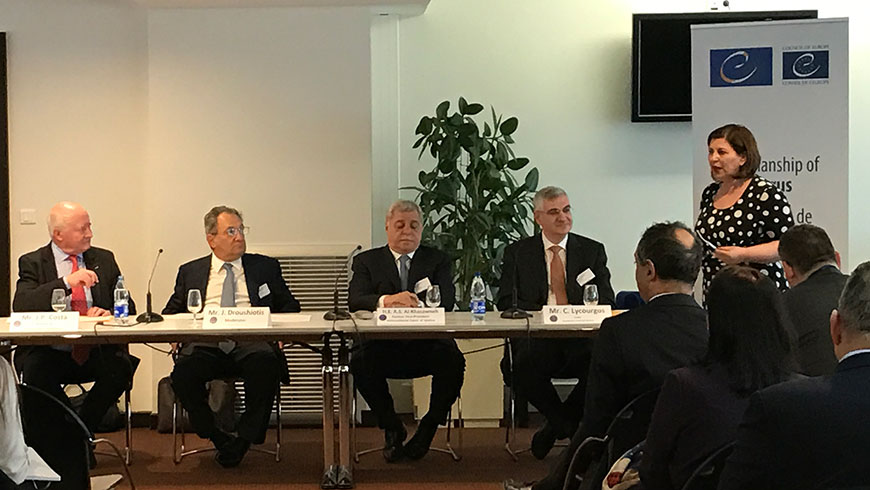 The discussion dealt with one of the greatest challenges of International Law now-a-days, the interpretation of the relation between human rights and national security. The speakers together with the vivid participation of the audience, discussed about the threats to national security as a timeless phenomenon and the measures to protect national security in relation with the need to fully respect and protect human rights. The role of independent judiciary to secure human rights under conditions such as the state of emergency and other measures relevant to the need to face such phenomena like counter terrorism, was also discussed.