ECHR: monitoring an employee’s electronic communications amounted to a breach of his right to private life 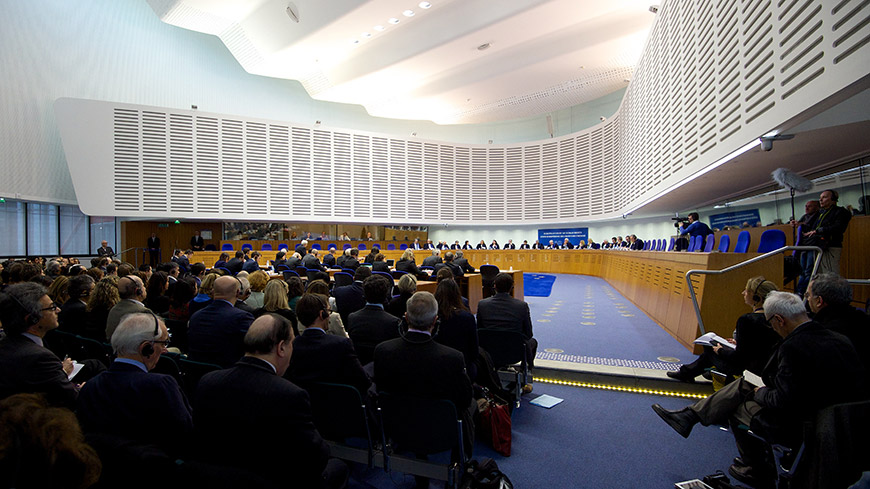 The European Court of Human Rights has held that there was a violation of Article 8 of the European Convention on Human Rights  (right to respect for private and family life, the home and correspondence) in the case of Bărbulescu v. Romania.

The case concerned the decision of a private company to dismiss an employee after monitoring his electronic communications and accessing their contents, and the alleged failure of the domestic courts to protect his right to respect for his private life and correspondence.

In today’s Grand Chamber judgment the Court concluded that the national authorities had not adequately protected Mr Bărbulescu’s right to respect for his private life and correspondence. They had consequently failed to strike a fair balance between the interests at stake.

In particular, the national courts had failed to determine whether Mr Bărbulescu had received prior notice from his employer of the possibility that his communications might be monitored; nor had they had regard either to the fact that he had not been informed of the nature or the extent of the monitoring, or the degree of intrusion into his private life and correspondence.

In addition, the national courts had failed to determine, firstly, the specific reasons justifying the introduction of the monitoring measures; secondly, whether the employer could have used measures entailing less intrusion into Mr Bărbulescu’s private life and correspondence; and thirdly, whether the communications might have been accessed without his knowledge.