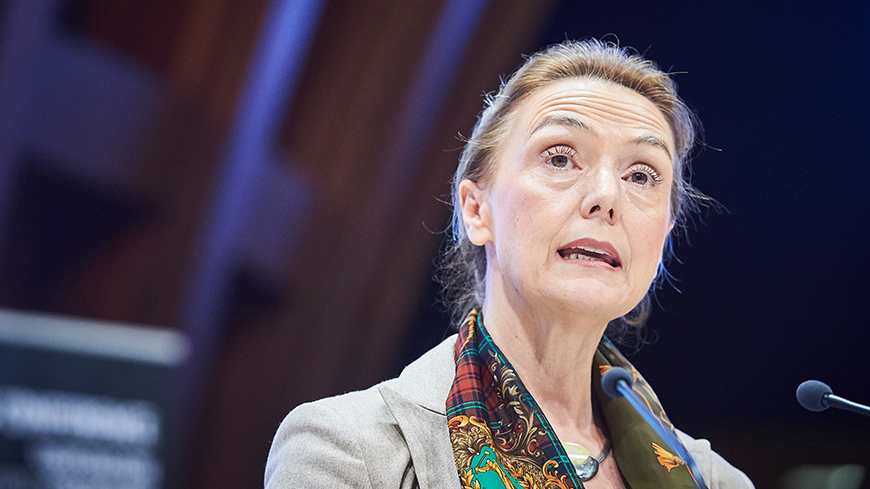 The Secretary-General of the Council of Europe, Marija Pejčinović Burić, on Wednesday warned about the risks associated with sexual images and videos self-generated by children, and called on member-state to criminalise attempts to force children to generate such contents. "More and more people, including children and teenagers, are taking selfies. Unfortunately, there is a dark side of this trend, and that is dissemination of one's own sexual images and videos," she said on the occasion of European Day on the Protection of Children against Sexual Exploitation and Sexual Abuse marked on 18 November.

Europol data show that a majority of sexual images and videos involving children, which are circling on the Internet, have been self-generated by children who had no idea that they could get them out of control, Pejčinović Burić told HINA. She said that the risks were heightened during this year's lockdown in the circumstances of the COVID-19 pandemic. In 2007, the Council of Europe adopted the Lanzarote Convention on Protection of Children against Sexual Exploitation and Sexual Abuse. The document requires criminalisation of all kinds of sexual offences against children. It sets out that states in Europe and beyond shall adopt specific legislation and take measures to prevent sexual violence, to protect child victims and to prosecute perpetrators.