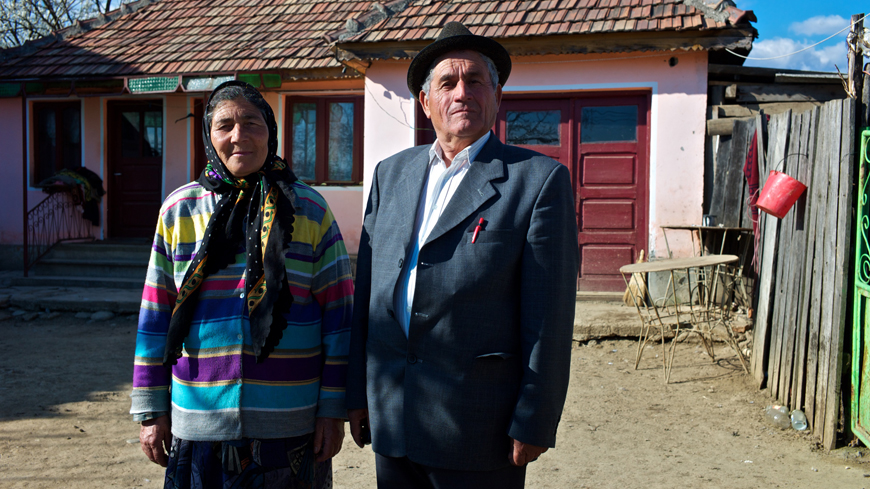 Many of the 10-12 million Roma in Europe still suffer from poverty and exclusion. The existence of widespread anti-Gypsyism reinforces and aggravates their economic and social deprivation. These inequalities persist despite ongoing efforts at national, European, and international level to tackle anti-Roma and anti-Traveller prejudice, discrimination and crimes.

This year’s International Roma Day is celebrated at a time when the world mobilises to combat the spread of the COVID-19 virus and European countries have adopted exceptional measures.As a consequence, everyday life is being transformed for many people in ways we had never believed possible.

Governments need to be supported by all in the management of this crisis, and they must be free to decide on the necessary measures. However, all measures must respect the existing European human rights framework, including the principles of equality and non-discrimination.

“I am concerned”, says Marija Pejčinović Burić,“by reports that some European countries have adopted measures that could result in further compromising the human rights of Roma and hampering their equitable access to the provision of basic public services, most importantly health care, sanitation and even fresh water. We are worried to learn that the provision of food aid and the disbursement of welfare benefits are endangered, and that some politicians blame Roma for the spread of the virus.”

Helena Dalli, European Commissioner for Equality, says: “Online hate speech and fake stories against Roma people are again on the rise. Many Roma in Europe continue to face anti-Gypsyism, discrimination and socio-economic exclusion in their daily lives – despite EU and national rules against discrimination. Negative stereotypes and prejudices are still very much present in our society. This is why the Commission will present a reinforced strategy for Roma equality and inclusion in European society.

Greater efforts must be put in place now to ensure that Roma people are included in society and that they have equal access to the basic needs, thus ensuring their protection against infection. We need to stand united. The only way to overcome the crisis is by working together. If there can be anything more contagious than a virus, it is our solidarity. Europeans need to stand up for each other now.”

In these challenging times, we call for particular efforts by member states to ensure that marginalised groups and ethnic minorities, in particular Roma, do not face additional disadvantage, discrimination, hate speech or hate crime.

We call on all European countries to comply with the standards of the European Convention on Human Rights and the European Social Charter by stepping up their support for marginalised groups, and to do their utmost to prevent national or ethnic minorities, in particular Roma, from becoming scapegoats in the current crisis.

We urge governments to ensure equal access to the provision of public services, which in times of a pandemic also includes the provision of food, clean water, as well as basic means of hygiene and health protection.

The new Council of Europe Strategic Action Plan for Roma and Traveller Inclusion (2020-2025) and the EU’s forthcoming post-2020 Roma Strategy aim to promote and protect the human rights of Roma and Travellers in Europe, to combat anti-Gypsyism and discrimination, and to foster their social inclusion. They provide a conceptual framework for safeguarding democracy through equality and social cohesion in diverse European societies.

International Roma Day (8 April) is a day to celebrate Romani culture, history and language, and to raise awareness of the issues Romani people still face. It was officially declared in 1990 during the 4th World Romani Congress, in honour of the first major international meeting of Roma representatives, 7-12 April 1971, in Orpington near London, UK.