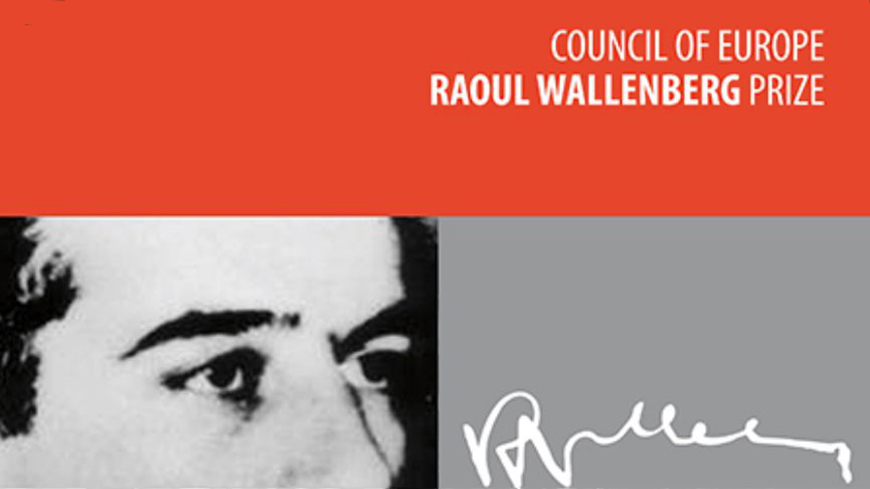 The call for candidates for the 2022 Raoul Wallenberg Prize has been launched in Strasbourg by Council of Europe Secretary General Marija Pejčinović Burić - The Hungarian Presidency of the Committee of Ministers is also committed to promoting the call for nominations to the 2022 edition of the prize. Since 2014, the Council of Europe Raoul Wallenberg Prize has been awarded every two years, in recognition of extraordinary humanitarian achievements by a single individual, a group of individuals or an organisation. The prize is worth €10 000 and the award ceremony will be held at the Council of Europe’s headquarters in Strasbourg on or around 17 January 2022 – the date of Raoul Wallenberg’s arrest in Budapest in 1945.

Raoul Wallenberg was a Swedish architect, businessman, diplomat, and humanitarian. During the later stages of the Second World War he saved the lives of thousands of Jews in German-occupied Hungary. He died in detention in the Soviet Union.

The Prize Jury consists of six independent persons of high moral standing and of recognised competence in the field of human rights and humanitarian work, appointed by the Secretary General of the Council of Europe, the Swedish Ministry of Foreign Affairs, the municipality of Budapest, the Raoul Wallenberg Institute in Lund, the United Nations High Commissioner for Refugees (UNHCR) and the Raoul Wallenberg family. The deadline for submitting candidatures for the 5th edition of the Prize is 31 October 2021.