New study: Slovenians consider sexual abuse of children a serious problem, but nearly half would not be able to recognise its signs 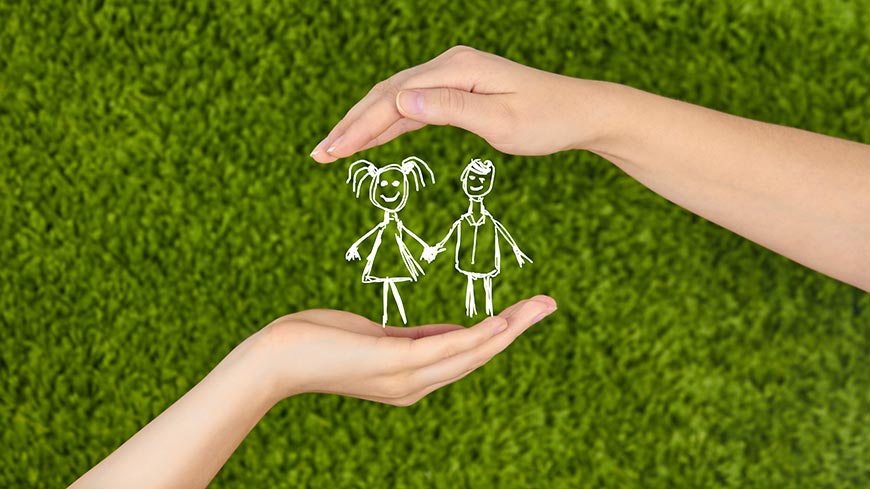 A majority of Slovenians consider sexual abuse of children to be a serious problem, with nearly one in five having experienced at least one form of sexual abuse. However, awareness of this type of abuse is low, as parents don’t feel comfortable discussing it with their children, and schools don’t provide enough preventive education. These are among the key findings of a new study “Perceptions of child sexual abuse” published today in Slovenia. The study was conducted under the project "Supporting the implementation of Barnahus (Children’s House)" run by the Council of Europe with financial assistance from the EU Structural Reform Support Programme.

The study finds that almost 70% of Slovenians believe that sexual abuse of children is a serious problem in Slovenia. However, nearly half of the respondents, 47%, would not be able to recognise its signs. Moreover almost a third believe that such abuse always involves the use of physical force, a quarter think that exposing children to sexual activities and pornography is not sexual abuse, and 17% think children cannot sexually abuse other children. Two thirds of respondents think that schools do not provide enough information to prevent sexual abuse, and the absolute majority, 90%, believe education on these matters should be part of the school curriculum. At the same time, nearly half of parents find it awkward to discuss this topic with their children at home, and only one third have done so.

The study on personal experiences has shown that almost one in five respondents (18%) has experienced at least one form of sexual abuse up to the age of 18 years old; with inappropriate touching and indecent exposure being the most commonly mentioned forms. Only 6% of victims filed a criminal complaint, and only 3% of the complaints were followed by a trial and conviction.

Minister of Justice of Slovenia Lilijana Kozlovič said: “Worldwide, but also in Slovenia, child sexual abuse is one of the most underreported crimes. To combat it we need laws and policies, of course, but also more: we need a change in attitudes and the ways we work to make sure no child is left behind and that every suspected case is reported, efficiently treated and responded. Child sexual abuse is often surrounded by taboos, stigma and shame. This research helps in breaking the silence”.

Mirka Honko of the Children’s Rights Division of the Council of Europe said: “ For the Council of Europe, the research is a starting point for a more targeted work in Slovenia. It shows us what is the current level of understanding of the phenomenon of child sexual abuse in Slovenia is and where are the gaps, so that we know how to train and educate people. I hope this study will be an inspiration for other countries to replicate the example of Slovenia.” She stressed the importance of the study for the ongoing process of drafting and adopting a law on Barnahus in Slovenia (Child protection in criminal proceedings and comprehensive treatment of children in the Children 's House Act).

The quantitative and qualitative results, as well as the methodology used were presented by Nataša Mohorč Kejžar, Research director at IPSOS, the pollster that carried out the study. Some 1,100 face-to-face interviews were conducted with adult respondents from all over Slovenia; target groups with children were also organised.