New partnership agreement between Council of Europe and City of Strasbourg 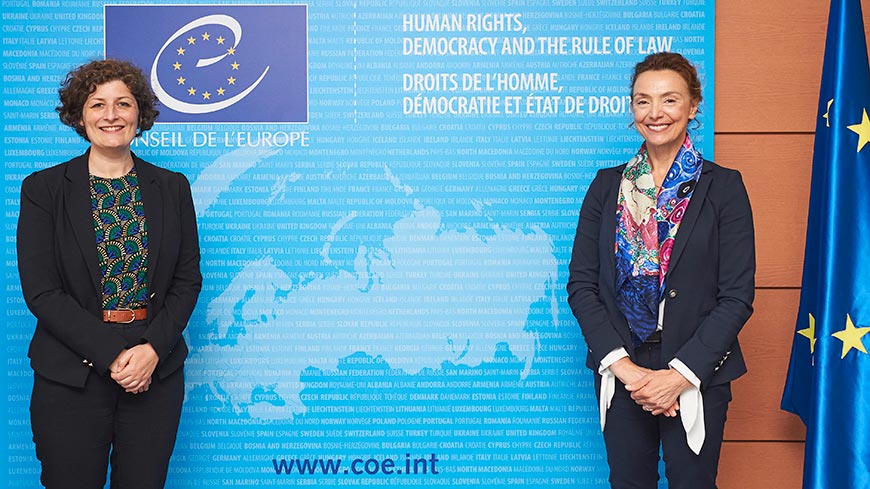 The Secretary General of the Council of Europe, Marija Pejčinović Burić, and the Mayor of Strasbourg, Jeanne Barseghian have signed a new partnership agreement to reinforce the longstanding co-operation between the two sides, updating the 2010 agreement.

“Ever since 1949, the City of Strasbourg and the Council of Europe have maintained close ties. The presence of the 47-member Organisation in Strasbourg contributes directly to the city’s European identity and its status as European capital. We are giving fresh impetus today to our co-operation to join together in tackling the current democratic, social and environmental challenges,” said the Secretary General.