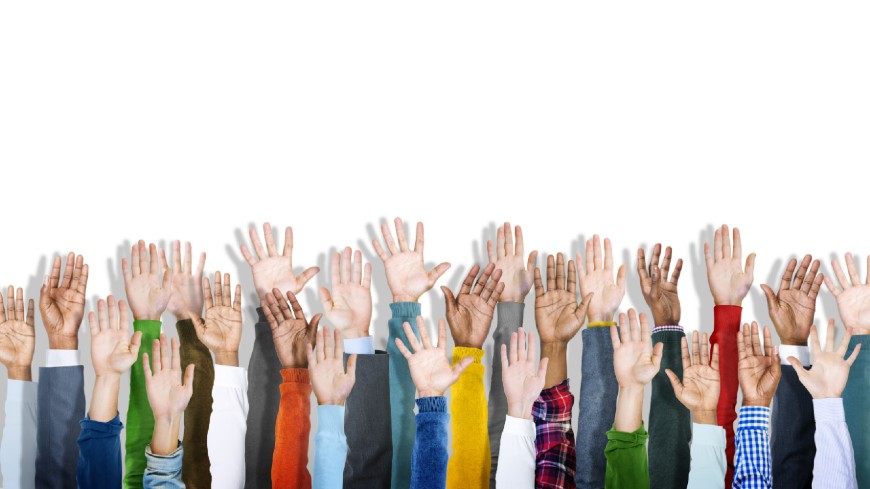 The Council of Europe has launched a new guide to assist member states in initiating and promoting dialogue with the public on the challenges posed by biomedical developments, both for individuals and society.

Aimed primarily primarily at government officials, public authorities, national ethics committees and other relevant institutions and organisations, the Guide to Public Debate on Human Rights and Biomedicine promotes open discussion on biomedical developments, the human rights implications of which are questions not only for experts or authorities but for a society as a whole.

The Guide highlights the need for public debate, how to prepare for it, ways to make it effective and meaningful. It is a tool which helps to involve the public in discussion on biomedical issues and the possible concerns they raise about integrity, dignity, autonomy, privacy, justice, equity and non-discrimination among human beings. It also refers to examples of public debate in a selected number of countries, which illustrates good practices and experiences. The Guide (available in English, French, German and Portuguese) was developed by the Committee on Bioethics (DH-BIO) in the light of Article 28 of the Oviedo Convention, the only international legally binding instrument addressing the protection of human rights in biomedicine. It is part of the Council of Europe action plan on Human Rights and Technologies in Biomedicine (2020-2025).